Amazon Firestick Vs Google Chromecast – Which One to buy? 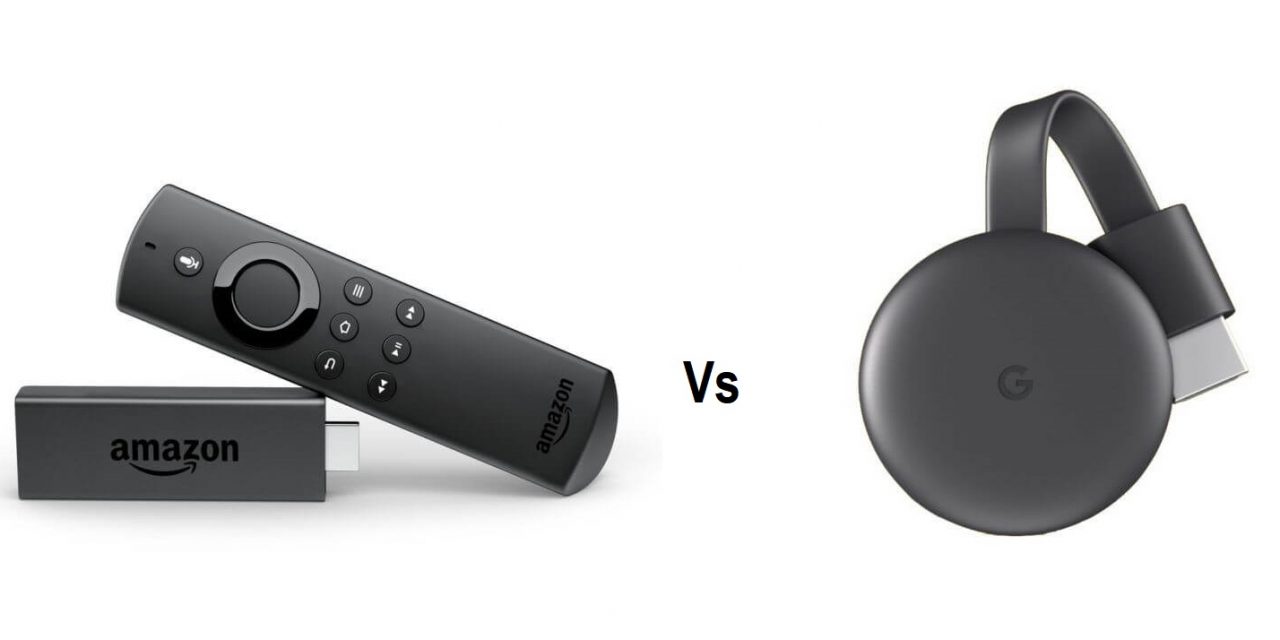 Cable TV subscription has been better replaced with streaming media players. Although cutting the cord seems to be the easiest option, it is not the same when choosing the media player. For some time now, media players are the choice among home entertainment users. The right media player is with which you will get unlimited entertainment yet at an affordable price. Of all, Amazon Firestick and Google Chromecast compete to be the two best cheapest media players. However, choosing one among both seems to be the toughest task. Hence we have decided to compare Amazon Firestick Vs Google Chromecast. At the end of this section, you will end up picking the one based on its features and performance.

This section will help you know what Firestick and Chromecast actually mean in brief. So those of you no sure of them will get an overview about the same.

Amazon’s Fire Stick or Fire TV Stick is a USB-sized media player. It needs to be plugged into the HDMI port of your smart TV. The stick is easy to set up and comes pre-registered to your Amazon account. It connects you to the world of entertainment content, and thus, you can stream thousands of TV shows and movies.

Firestick comes with Alexa Voice Remote, and it works as a regular remote or smart remote. i.e., you can use its dedicated buttons or command it to take control of the video playback.

Google’s Chromecast looks more similar to a circular dongle and with an HDMI cable. It needs to be plugged into the HDMI port of TV. Unlike most streaming players, it neither has a remote nor does it have an interface. i.e., you can use the cast-ready apps from Android, iOS, or PC (Chrome browser) to cast contents to the Chromecast-plugged in TV.

Thus to control the playback on Chromecast, you indeed require external device support. Upon connecting the media player with Google Home, it works over voice command.

Although Firestick and Chromecast seem to be media players, both differ in so many aspects. Also, few things that go common on both the media players. You will find which one is best in design, setup, user interface, performance, quality, apps support, price, etc., in this section.

Important Note: The verdict we have given for each feature is entirely based on the editor’s view. If you have a different perspective, then kindly choose the media player that has impressed you with.

While both the media players don’t take up much of your space, there are still some more things to be considered to buy one.

Firestick looks rectangular, while Chromecast has a circular appearance. However, both need to be plugged into the HDMI port of the TV.

Firestick fits on your TV directly and if connecting it isn’t convenient, you can make use of an HDMI extender. Whereas Chromecast comes with an HDMI wire by default, and it will be hanging. It may at times mess up with other cables of the television.

Amazon has not designed the stick in different colors, whereas Google has done it. So, you will find Chromecast to be available in few colors. Firestick comes with 8GB of internal memory, while Chromecast has no built-in memory.

Our Verdict: Amazon Firestick Vs. Google Chromecast has an equal number of pros and cons when it comes to design. Users can prefer either of them based on their preference.

Related: Check out the steps to setup Amazon Firestick

To begin with, setting up Firestick requires inserting batteries on to its remote. As soon as you plug in the stick, the entire setup takes place on the TV. You will be guided with on-screen instructions to connect with an Amazon account, WiFi, etc. It will take about 2 to 5 minutes and requires an internet connection. With this, you will be taken to the interface of the Fire TV Stick.

Our Verdict: Firestick seems to have a beginner-friendly setup process. Also, it doesn’t require an additional device that is the only downside with Chromecast.

The user interface of Firestick has been greatly improved over the years. It looks sleek, simple-to-navigate, and use. With the home screen, you can navigate to different content on the go. The Firestick remote has only the necessary buttons, and controlling video playback is a breeze. In addition, you shall even make use of the voice control. Apart from this, you shall make use of your phone as the remote control with Amazon Fire TV app. Firestick gives better customization, and you will be able to decide where you want to access apps.

When it comes to Chromecast, there is no interface at all. You shall need to rely on the phone or PC to navigate and select contents. So, you can do nothing on your smart TV screen. You either require Google Home app or cast ready apps even to control volume, playback, etc. The best thing about Chromecast is that you can press the cast button from your phone or PC, and the entire content will be transferred to your TV.

Our Verdict: Chromecast seems to be the best as it is a no-mess option with no interface.

There was no glitch when it comes to performance and video quality with both the streaming media players. Yet you will find a closer look for the same here.

Firestick, as well as Chromecast, supports resolution up to full HD video output at 60 Fps. Both of them support dual-band WiFi, and thus you will not get issues with network speed.

With Firestick, you will also get Dolby Audio and Dolby Vision with HDR 10+. It comes with a quad-core chip, and the video gets loaded faster rate while consuming lesser bandwidth. The Bluetooth support, users can stream audio with wireless headphones paired.

Since Chromecast requires an external device to cast contents, you will experience a minimal lag. Unlike Firestick, Chromecast doesn’t pre-load videos, which in turn reduces wait time. So, you shall get buffering issues.

Chromecast deals with smartphone apps, and thus there is a high chance for the users to access the updated version. It gets better optimization and less chance for crashes and bugs.

Our Verdict: Amazon Firestick Vs Google Chromecast has an equal number of plus and minus when it comes to performance. So, it is up to you to choose the one that impressed the most.

To stream the best of entertainment, users need the support of a search option. Check out this space to know if Firestick excels Chromecast and vice versa for the search functionality.

Since Firestick has a dedicated user-interface, you will find a built-in search option on its home screen itself. Using the Fire TV remote navigation keys, you shall select the search option to look for apps, videos, or anything more. Most importantly, users get the option to search the content using the Alexa voice assistant. Thus, finding your requirement on Firestick doesn’t take much time. However, Alexa is limited to search only Prime Video titles.

When it comes to Chromecast, you cannot search for content on TV. Rather you shall need to rely on your phone or PC once again. Even the Google Home seems to work on Netflix and YouTube only.

Our Verdict: With Amazon Firestick Vs Google Chromecast, we found Chromecast useful. Because searching over the phone seems to be easier than Firestick remote.

Firestick has a dedicated app store called Amazon App Store, and it offers more than 5000 apps. It includes the most popular ones, and for this reason, it is the best cable TV replacement media player. Besides streaming, Firestick users will get the chance to play a decent number of games. Besides this, Firestick supports accessing third-party apps upon jailbreaking the device.

Chromecast has no app store, yet there are apps constantly adding cast-ready or built-in cast support. You cannot expect anything to stream directly on the TV as Chromecast requires an external device with cast ready apps. Nevertheless, this device lacks behind when it comes to the number of cast supported apps.

Our Verdict: Firestick seems to be the best as it is compatible with the largest number of services.

The media player’s cost matters and check out to know which one is worth the money you spend.

Amazon’s Fire Stick is priced at $39.99, while Chromecast costs $35. The added advantage with Firestick is those Prime members will get an additional discount, and it is available for $14. 99. Both of them are the cheapest media players to replace the costlier cable TV connection.

Our Verdict: On comparing Amazon Firestick Vs Google Chromecast, Firestick seems to offer more content for what it costs.

Hope the section has been useful and you were able to decide which is your kind of media player among Firestick and Chromecast. We found both of them offer features hand in hand. So, let us know which one you have opted for from the comment box. 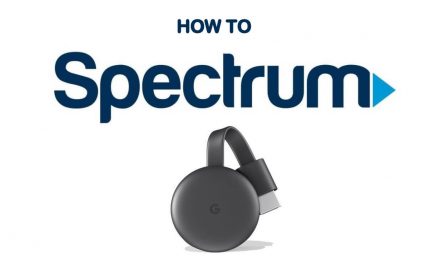 How to Cast Spectrum TV to Chromecast TV – Possible Ways 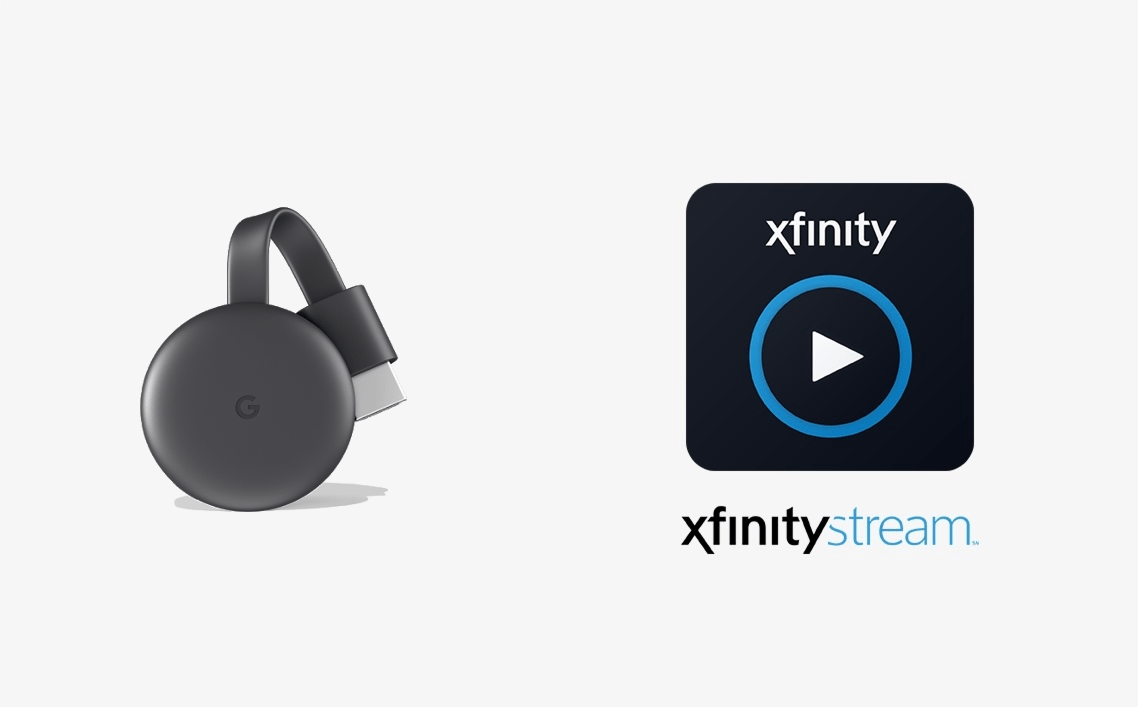 How to Chromecast Xfinity Stream to TV 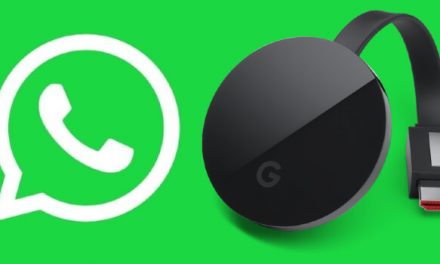 How to Chromecast Whatsapp video calls and chats 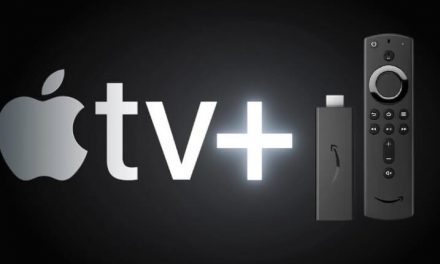 How to Install Apple TV on Firestick [Quick Guide]