How to Listen to Apple Music on Chromecast TV [3 Methods]

Apple Music is a subscription-based music streaming service. It offers over 75 million songs with which users can listen to music offline. Though Apple applications are meant only for Apple devices, Apple Music is an exception. Because this app supports Android, iOS devices, Apple Watch, Apple TV, Mac, PC, Amazon Echo, HomePod, and Sonos. Besides this, you can also cast Apple Music on to your TV using a Chromecast device. You can also use Siri remote control on the Apple Music app. Now let’s jump into this article and learn to cast Apple Music on Chromecast using Android, iOS, and PC.

Apple Music costs $9.99 per month, and a Family plan costs $14.99 is available for six people, and it is cheaper than Spotify.

How to Chromecast Apple Music

There are three different ways in which you can cast Apple Music to the big screen. They include

1) Connect your Android device and Chromecast to the same WIFI network.

2) Download and install the Apple Music app from the Play Store.

3) Launch the app on your Android device.

5) Select and play the music that you want to listen to.

6) Go to the bottom of the screen, click on the Cast icon.

7) Next to the list of devices shown, select your Chromecast device.

8) The selected music will be cast on to your TV screen.

Related: How to Cancel Apple Music Subscription in 4 Ways

Note: To Chromecast anything from iPhone, you need to install an app called Streamer for Chromecast and Apple Music.

1) Connect your iOS device and Chromecast to the same WIFI network.

2) Download and install Streamer for Chromecast app from the App Store.

3) Now launch the Apple Music app, and it will automatically search for the Chromecast device.

6) Next, click on the Start button and tab the Start Broadcast menu.

7) Now, your iPhone screen will mirror on the TV immediately.

8) Finally, you can open and play Apple Music from your iPhone. It will stream on the Chromecast-connected TV.

1) Connect your Windows or Mac PC and Chromecast TV to the same WIFI network.

2) Open your Chrome browser and go to music.apple.com.

4) Now, right-click on the screen and select the Cast option.

Related: How to Listen to Apple Music on Apple Watch

5) Then, select your Chromecast device from the result shown.

5) Now, play any music on Apple Music and that gets cast to Chromecast-connected device. 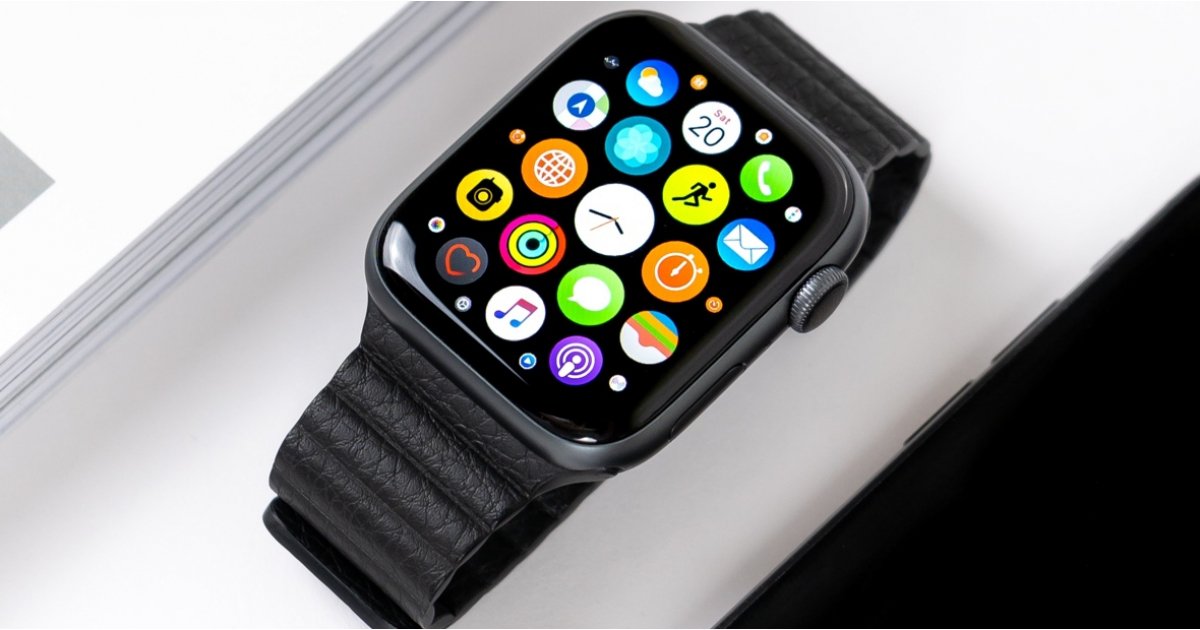 How to Backup your Apple Watch using iPhone 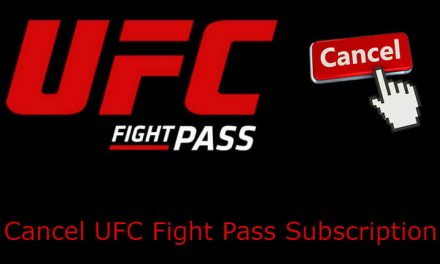 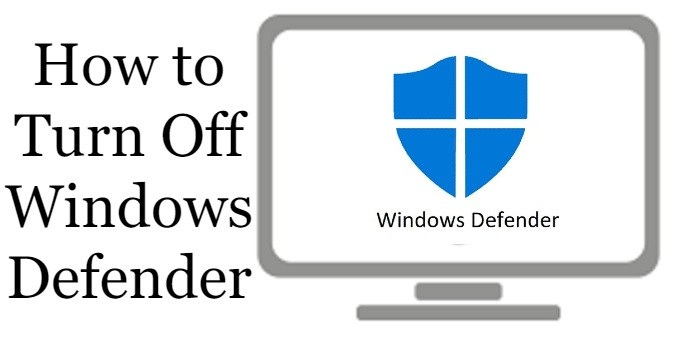 How to Turn off Windows Defender [3 Different Ways] 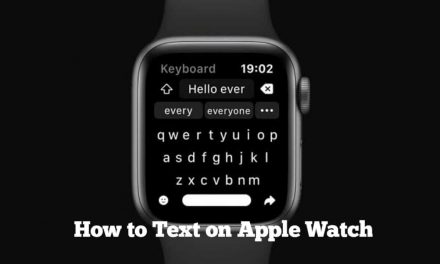 How to Text on Apple Watch [Send and Receive Messages]