Best Free VPNs for Android to Install in 2021 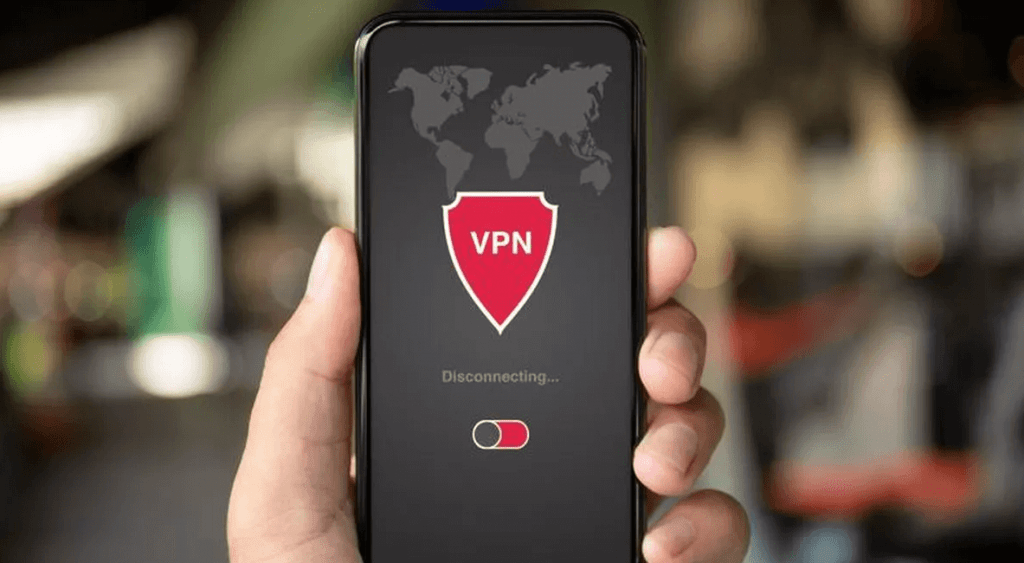 The usage of VPNs has increased in recent times. Most users are relying on VPNs to access or download the media, games, apps, and other data that are geo-restricted in their country. Apart from providing access, it also helps you to protect online activities. As the internet is filled with tons of VPNs, finding the best one is always a difficult task. Hence, the following section will show you the top 10 best free VPNs that you can use on Android mobiles or tablets.

Always, there will be certain disadvantages while downloading free tools. For free VPN’s, here are the things that you need to consider:

If you decided to free VPNs on Android for basic purposes, here are some of the best tools that you can try:

Windscribe is our pick for the users who search for free Android VPNs. It offers 10 GB of data per month along with military-grade encryption and a strict zero-log policy to secure the user’s data. Unlike other free VPNs, Windscribe has managed to unblock the US library of Netflix. It also split tunneling, a feature to choose which apps go over the VPN. The free version lets you choose between four security protocols.

The application weighs just 26 MB and it will not make any changes to your device performance. As it was a free tool, your internet connection speed may slow down to a little bit. You can unlock the premium version of Windscribe for unlimited bandwidth, server location, and privacy features.

ProtonVPN is another VPN which is available in both free and premium version. However, the features are limited in the free version. Even though the free version lets you choose server only in three countries, you can use this VPN to hide your identity without worrying about any privacy issues. It also helps you to unblock the geo-restricted content on services like Spotify, YouTube, Kodi, and Netflix.

The free version also includes features like DNS leak protection, automatic kill switch, and 256-bit encryption. However, the P2P support on servers is not available on the free version. You need to purchase a premium version for torrent support and other advanced features.

Hotspot Shield free VPN offers limited data of 500 MB per day. Despite that, it secures the user data with 256-bit encryption and zero-logs policy. The free version lets you choose between two server locations. By unlocking the premium version, you will get access to server locations in 80+ countries.

On the free version, you need to watch an advertisement in order to connect with the server location. It will be disconnected automatically after 10 minutes. Hotspot Shield premium version unlocks features like 24/7 customer support, unlimited data bandwidth, stream media contents 4 times faster than the free version, and more.

Tunnelbear offers only 500 MB per month. Owned by McAfee, the Tunnelbear app is very simple to use and it doesn’t require any credit card details to sign up for an account. We also managed to unblock the geo-restricted content of Netflix, Hulu, HBO Go, and a few more services with the help of GhostBear mode.

On Tunnelbear, there is no money-back guarantee while purchasing the premium version. Hence, the users can make use of the free version to test out the features. Tunnelbear has been rated as no.1 VPN of 2020 by Wirecutter.

Hide.me is one of the best and secured VPNs to protect your data on Android smartphones and tablets. Unlike Hotspot Shield and Tunnelbear, the free version of Hide.me comes with a data cap of 10GB/month. You can choose servers in five countries: Netherlands, Singapore, Unites States (East and West), and Canada.

It uses standard 256-bit encryption and an automatic kill switch to secure the user information. Interestingly, the servers on the free version were enabled with P2P support. Hence, you can use Hide.me to download geo-restricted torrent files with ease. On the streaming front, we managed to unblock Netflix, Spotify, YouTube, and a few more.

SuperVPN Free VPN Client is not a familiar name among the users. It is one of the highly downloaded and rated apps available on the Google Play Store. The free version doesn’t require any registration or credit card details. You can choose server locations in 7 countries (no city-level choices). By tapping on the Auto-connect option, you will be automatically connected to the fastest server available for you.

Some of the cool features of this VPN include no bandwidth limit, unblock geo-restricted media contents, and more. As it was a free tool, you will get limited advertisements inside the app. You can remove it by purchasing the VIP plans. It also unlocks more server locations.

Note – For the first 20 days, you can use SuperVPN without any limitations. After that, you can use the app for 60 minutes/session. Once the session completes, tap on the reconnect option to start a new session.

Turbo VPN is yet another highly rated (4.5*) app available for Android devices. The free version lets you choose servers in 3 countries (Netherlands, United States, and Germany). It also has a Smart Location to connect with the fastest server. Like SuperVPN, it doesn’t have a limit for bandwidth. You can download and use this VPN for an unlimited time.

The next one on our list will be Hola Free VPN Proxy Unblocker. It is one of the best free VPNs to unlock the geo-restricted on Android mobiles and tablets. Hola works differently to other Android VPNs. Within the app, you can browse the geo-restricted website by simply selecting the server location and entering the geo-restricted site URL.

The peer to peer network service lets you unblock the geo-restricted media with ease. It works like a split-tunneling proxy to unblock the sites without altering the speed.

Betternet VPN is yet another free VPN that you can use to unblock geo-restricted sites and media with ease. Betternet has assured that users’ privacy and internet traffic will be encrypted completely even with the free version (the premium version is also available). During our test, Betternet has managed to bypass the geo-restrictions on services like YouTube, Netflix, Disney+, and a few more.

You can select servers on 10 countries or use the Optimal Location to connect with the fastest server. Purchasing the premium version provided access to more servers and ad-free service.

Kaspersky is a familiar name in the Antivirus world. It also has a VPN service, which is unnoticed by most users. But, the free version gives a data limit of just 200 MB per day (300 MB/day if you signed with Kasperky user account). At the same time, you can use only the free server. Even though the free server is not that reliable, you can use it to hide your online activities. It also managed to unblock a few geo-restricted sites.

These are the top 10 best free VPNs that we recommend you to try on Android mobile or tablet. All the VPNs mentioned above are officially available on the Google Play Store, or you can also sideload its apk version by downloading the installed file from the reputed third-party sites.

Have you found any interesting free VPN on the Google Play Store? Mention it in the comments section.

How to Get Paramount Plus on Android TV [All Models]

How to Get Dynamic Island on Android Phone