Is Disney Plus on Nintendo Switch? The Workaround 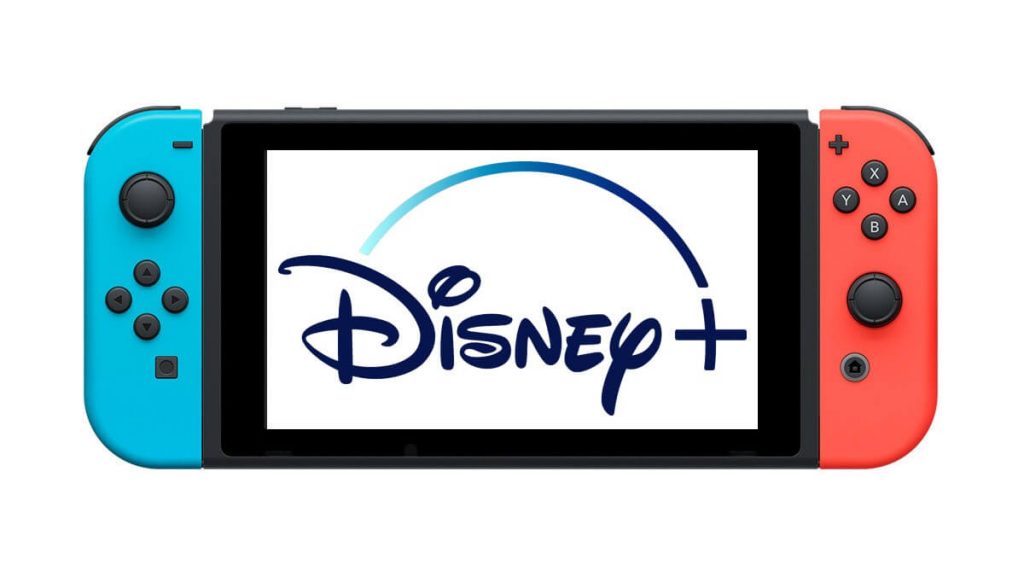 Disney Plus is yet another streaming service added to the list of best cord-cutters. As the name goes, it streams Disney content. Additionally, you get access to Marvel, Pixar, Star Wars, and National Geography. Disney Plus has been launched in 2019 and became one of the top streaming services in a short span of time. It has got programs for everyone and works on a multitude of platforms. Nintendo Switch is more of a portable video game console. It brought a revolution in the gaming world like Disney Plus in the streaming world. Besides using it as a game console, users get the chance to stream entertainment content as well. Lately, more streaming services are adding support to gaming consoles. Hence this section will guide you on how to watch Disney Plus on Nintendo Switch.

Can you Watch Disney Plus on Nintendo Switch?

No, not possible at this point. Disney didn’t come up with an official version for the Switch. The Walt Disney company is yet to roll out Disney+ for all the platforms being new to the market. Currently, Disney Plus is available on Android, IOS, Apple TV, Amazon Firestick, Roku, Chromecast, etc. Even gaming consoles like Xbox One and PS4 have got the app.

Until Switch supports Disney+ officially, you shall rely on Hulu and YouTube for entertainment purposes. They stream Disney content (not all, though). And luckily, both the apps are available on the eShop, the official App Store of Nintendo Switch. Download the application, sign in to it, and start streaming.

Hulu is more advantageous as it offers a separate Hulu + Disney Plus + ESPN package at $12.99/month.

We have got Live TV options on both applications. Moreover, both the apps have got Disney plus channel and contents. However, you cannot expect all the content from the Disney Plus app on Hulu and YouTube. Follow the steps given below to download YouTube or Hulu on Nintendo Switch.

Can We Wait for Disney Plus on Switch?

Not sure. Even the most popular streaming service, Netflix on Nintendo Switch isn’t available. However, considering the demand and user request, Nintendo and Disney may tie-up and release Disney+. We shall expect a positive response from both the companies later or sooner.

You shall rely on any streaming devices like Roku or Amazon Firestick, or Chromecast to watch Disney+ until Nintendo supports it. Alternatively, make use of your smartphone and get Disney Plus on Android and iOS smartphones or tablets. Even otherwise, you can also enjoy Disney Plus on the web-browser as well.

At the time of writing this article, the app is not rolled out. Maybe in the near future, we can expect Disney+ on Switch. However, we shall need to wait for it. Which alternate device would you prefer to watch Disney Plus? Let us know in the comment section below.