How to Add Disney Plus on Vizio Smart TV 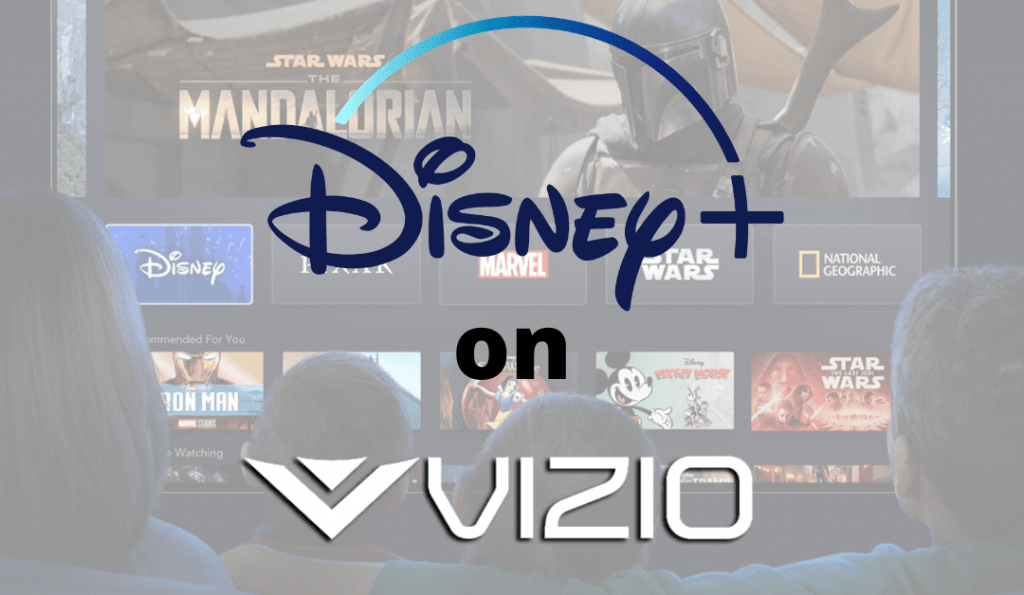 Disney Plus is an online streaming service owned by the Walt Disney company. It was launched in November 2019. Disney Plus includes content from Walt Disney Studios, Twentieth Century Fox, Marvel Studios, Pixar, Lucasfilm, National Geographic, and more. Upon launch, the service has supported only a few platforms. In the middle of February 2020, the service was released for Vizio Smart TV users. Either they can use the new Disney Plus application or Google Cast/Airplay to stream the Disney contents on their Vizio Smart TV.

Steps to Watch Disney Plus on Vizio Smartcast TV

[3] Find and open the Disney Plus app.

[7] After signing in, you can start streaming its contents.

Note – If you can’t find Disney+ app, head to the TV settings and update your Vizio Smart TV (System > Check for Updates).

How to Cast Disney Plus on Vizio Smart TV

Unlike other Smart TVs, you can’t install or add apps on Vizio Smart TV. Instead, you can use the Google Cast feature on your iPhone and Android devices to stream more media content.

[1] Download and install the Disney Plus app on your smartphone.

Note: Make sure both the casting device and the Vizio smart TV are connected to the same WiFi Network.

[3] Start playing a video on your device.

[4] Click on the Cast icon located on the top right corner.

[6] Now, it will display Disney Plus on your Television.

If you’re an iOS (iPhone and iPad) user, you can make use of the Airplay 2 feature to Disney Plus on Vizio TV.

Subscribe to Disney plus with $6.99/month or $69.99/year plan and stream all your favorite Walt Disney movies and many more on your Vizio Smart TV with the help of this guide. If you have any doubts, make use of the comment section below.