How to Block Someone on Twitter [Two Easy Ways] 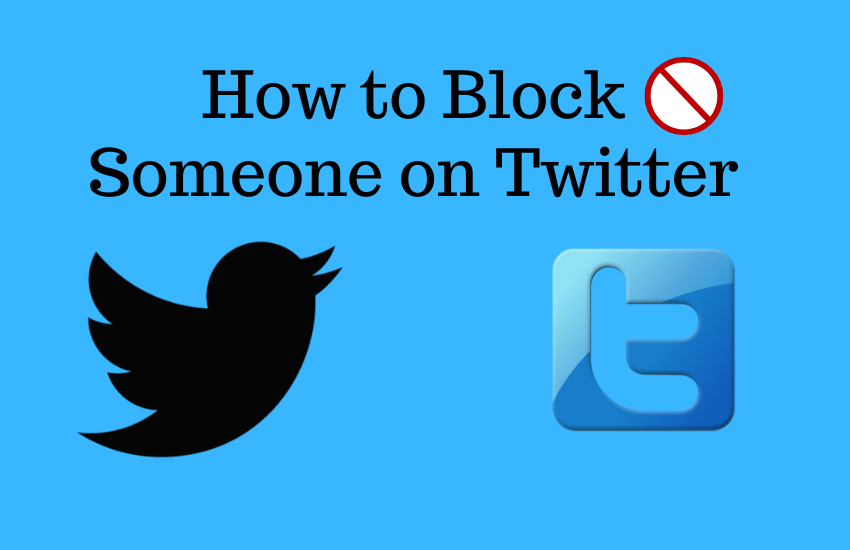 Twitter is a social media platform that allows you to share your opinion and communicate with people by sending direct messages or posting tweets. You can also delete the tweets on Twitter anytime. In addition, Twitter allows you to block a user. Sometimes users get annoyed by seeing random tweets and promoting posts in the home feed. By blocking someone on Twitter, the other user’s tweets, direct messages, etc., will not appear on your Twitter timeline. Neither you nor the other user can’t tag or view the followers and following list. You can quickly block a user on Twitter from their tweets or the user’s profile page.

(3) Navigate to the Tweet posted by the user whom you want to block.

(5) Select the option Block(@username) from the menu.

(6) Tap Block on the pop-up menu to confirm the process.

How to Block a User from their Profile

This is one of the easiest ways to block users on Twitter. You can also block a user from their profile.

(1) Open a browser on your Windows or Mac PC.

(3) Navigate to the Search box at the top-right.

(4) Search for the person who you wish to unblock.

(5) Tap the three-dotted icon on the profile page of that user.

(6) Scroll down and tap the option Block(@username).

(7) Confirm the process by selecting the option Block.

(3) Type the name of the user who you want to unblock.

(4) Select the person from the search results.

(5) Click the three-doted icon at the top right corner.

(7) Again, tap Block on the pop-up menu to block the user.

1. Can I block someone on Twitter without them knowing?

Yes, you can block someone on Twitter without knowing them. Twitter does not give any blocking alerts to the person who is blocked by you.