How to Chromecast NFL Matches to Your TV 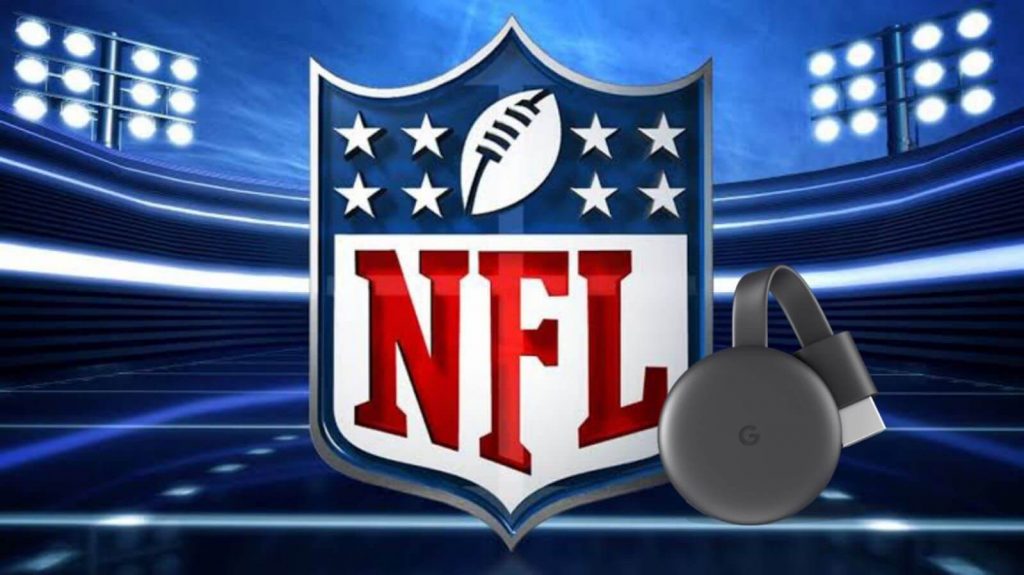 National Football League (NFL) is a popular American football league where 32 teams take part from NFC and AFC. This league has got millions of viewers from around the world. The winners of both conferences will compete with one another in a final championship match called Super Bowl. You can watch all the NFL matches with the NFL app, which is supported on all smartphones, streaming devices, and Smart TVs. You need to have an NFL Game Pass subscription that costs $9.99 per month to watch the matches from this app. Additionally, you can replay any match and watch highlights. If you like to watch NFL matches on the big screen, you can cast the app content via Chromecast.

How to Chromecast NFL to TV

NFL is a Chromecast-compatible app. You can cast the app to your TV in two ways.

Steps to Chromecast NFL from Smartphone

1. Install the NFL app from App Store or Play Store.

3. Click the Cast icon that you can see on the top right corner.

4. Select your Chromecast device name from the available devices.

5. Play and watch the match live or on-demand on your TV screen.

Steps to Chromecast NFL from PC

1. Launch Google Chrome on your PC and type www.nfl.com in the address bar.

3. Click on the kebab menu (three-dot icon) on the right corner of the browser.

4. Select Cast from the menu.

6. From the Sources drop-down, select the Cast tab option.

7. Your PC screen will now cast on the Chromecast-connected TV.

8. Play and watch the match on your TV.

These are the two ways to Chromecast NFL to TV. Make sure that, you sign up for NFL Game Pass and proceed with the steps given here. You can also stream NFL on Chromecast using YouTube TV, fuboTV, AT&T TV, Hulu with Live TV, Sling TV. In case of any issues with the given procedure, let us know through comments.