How to Clear Cache on Xbox 360 Gaming Console 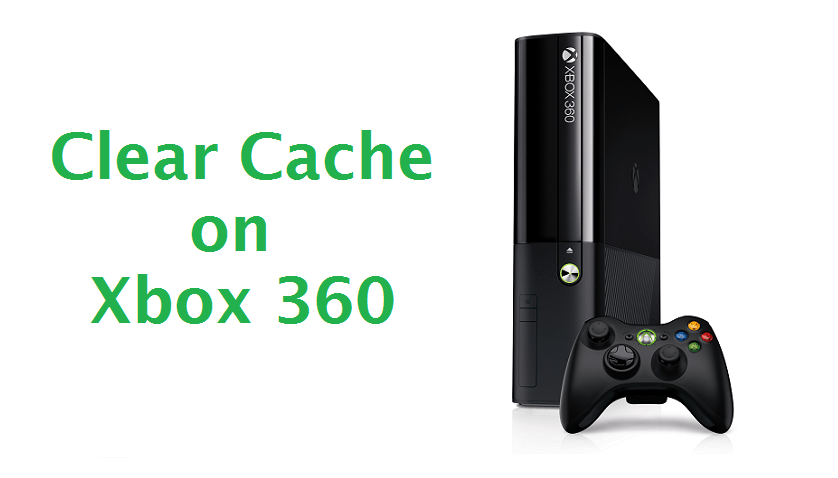 Xbox 360 is a smaller, sleeker, and excellent gaming console. Apart from playing games, you can also access the internet and stream HD media content using this console. You may find your console is down sometimes, like not working fast or taking time to load. In that case, you can clear cache on your Xbox console. The cache is nothing but, it is temporary files that are stored on your console whenever you play games or stream media content. When there are more caches, they occupy a lot of space. So if we free up space by clearing cache, that will make the console perform smoothly. Clearing cache is an easy process on your console so let’s see the procedure to clear cache on Xbox 360 gaming console.

Steps to Clear Cache on Xbox 360

Note: These steps will help you to clear the cache on your registered Xbox devices.

1) First, make sure that the Xbox controller is synced with your Xbox 360 console.

3) Press the Guide button on your controller and open the device Settings.

4) In that, select System Settings.

5) Then, highlight the Storage option and press the Y controller button.

6) Now, you will get to see device options on the screen. Click on Clear System Cache.

8) When the caches are cleared, you will get Storage Devices on the screen.

9) Finally, click on the Guide button to go to the Xbox home screen.

6) Then, highlight your device name in which you want to clear the cache.

7) Next, press the Y controller button to open the Device Options.

Related: How to Reset Xbox 360 to Factory Settings

Remember, clearing cache will not delete game updates or files and any downloaded media contents. Hope the procedure given here is easy to clear the cache on your Xbox 360 gaming console. You can clear cache constantly on your console to avoid problems. If you have any doubt, comment to us below.