How to Move Icons on iPad | Re-arrange and Delete Apps

iPad is a tablet or computer-like device that runs on iOS. While comparing with the iPhone, it has a similar interface and features but on a bigger screen. Organizing apps is one of the things that most iPad users will love to do. When you install an app or game, its icon will appear on the home screen or other screen. Those icons can be moved and placed on the other screens with ease. It is simple to arrange, move, and organize those icons on the iPad. In this article, let’s see how to move icons on the iPad and keep it organized.

How to Move Apps Icon Anywhere on your iPad

[1] Press and hold an app icon or long press anywhere on the screen.

[2] Once the app icons begin to jingle, release your hand.

ALERT! Pressing the X icon will prompt you to delete the app from the iPad.

[3] Now, press and move the respective app inside the page or to a different page or dock (located at the bottom of the screen).

[4] After moving the app to the desired location, release it.

Related Guide: How to Rotate the iPad Screen

Create Folder for Apps in iPad

[2] Release your hands when the apps begin to jingle.

[3] Now, press and hover an app icon over the another one to create a folder.

[4] Rename the folder by clicking on the name field.

[5] After moving and renaming the folder, click on Done.

[6] That’s it. The folder has been created successfully. You can add apps to the folder without any limitation.

ALERT!To remove the folder, drag all the apps icon from the folder.

Reset the Home Screen to Default

[1] Open Settings on your iPad.

[5] The home screen layout will be reset to the default within a fraction of seconds.

FYI! You can also download some of the third-party apps or launchers like Launcher with Multiple Widgets from the app store to arrange apps and organize your layout in a better way.

Let us know if we have missed something. For more tech updates and articles, explore the site. 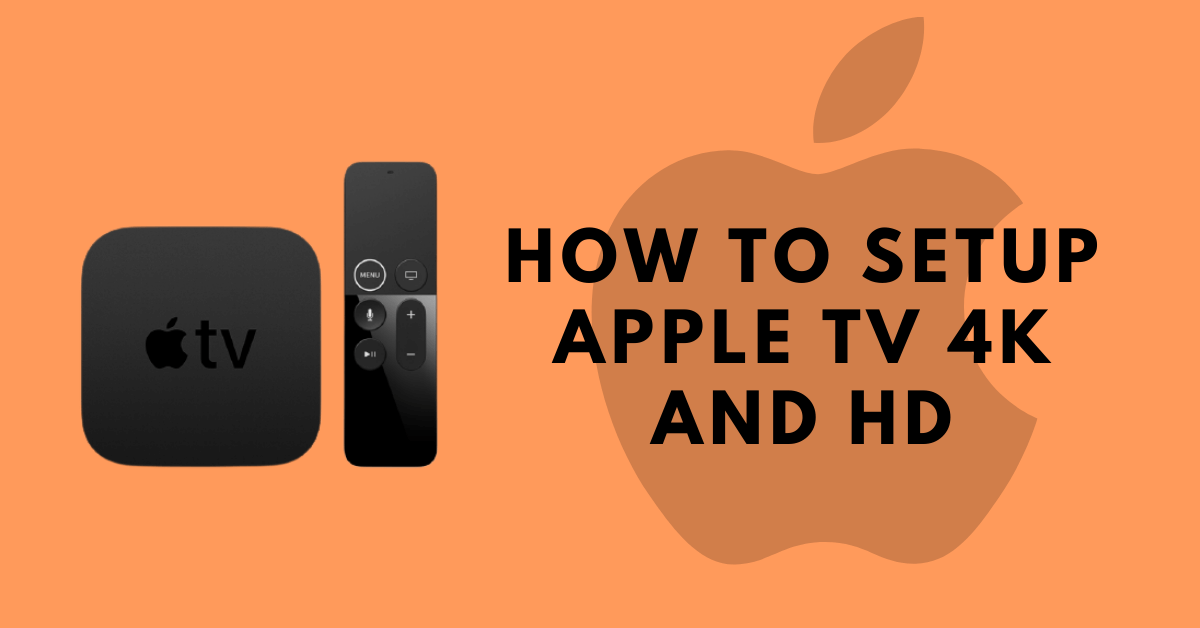 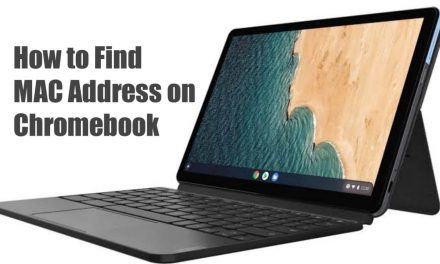 How to Find MAC Address on Chromebook [Possible Ways] 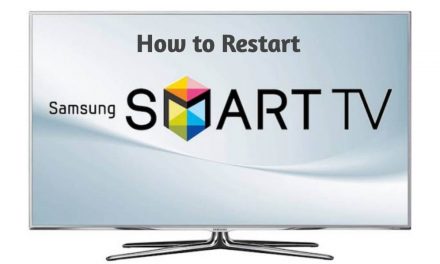 How to Restart Samsung Smart TV [All Models] | Easy Guide 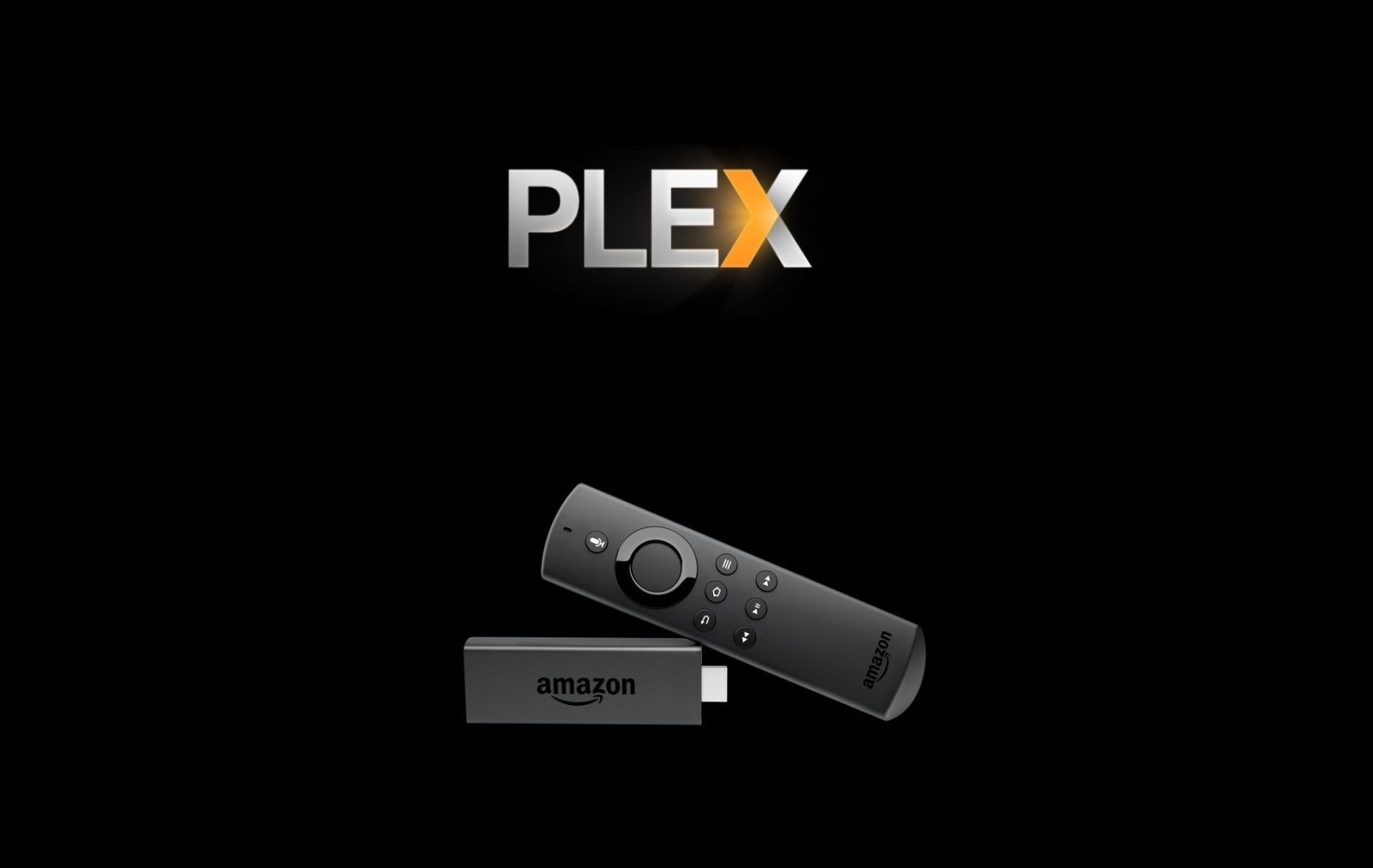 How to Install and Setup Plex on Firestick