How to Play Xbox Games on PC [Step-by-Step Guide] 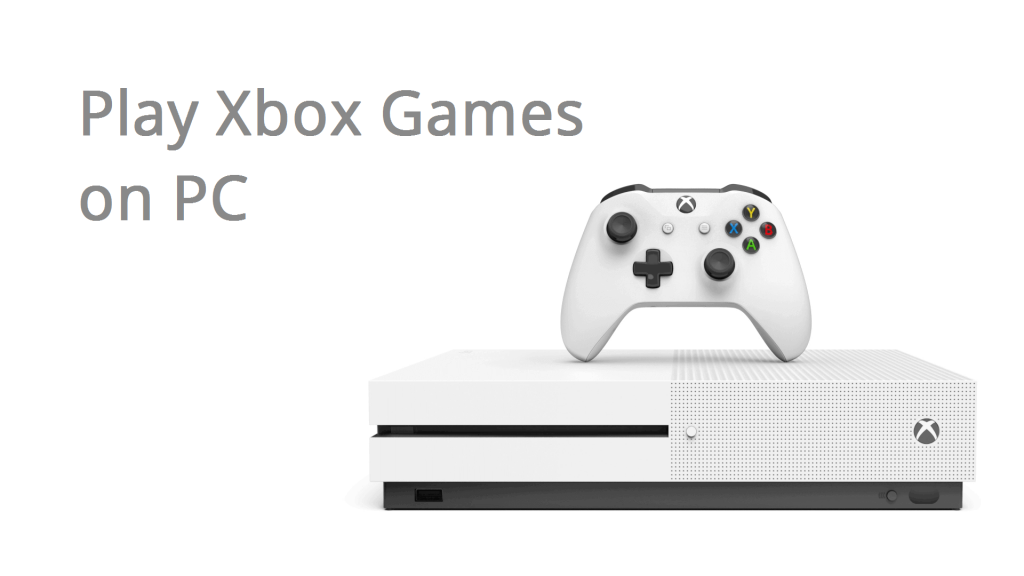 The best feature of Xbox Play Anywhere is that you can access Xbox One and Windows 10 versions of games with a single purchase of games.

1) Open your web browser and go to the Xbox Play Anywhere website.

3) Scroll down the page and then click on the game you want to play.

4) If you haven’t purchased, then purchase the game.

5) Click on the Get or Install button to purchase the game.

6) If you are asked to use the Microsoft Store app, then click on that option to allow it.

7) Once the game is installed, click on Play to launch the game.

8) Connect your Xbox controller to the PC.

How to Connect your Xbox Controller on PC

1) Plug in a micro USB cable to the computer.

2) And plug in the other end to your controller.

3) Next, click on the Windows icon at the bottom left corner.

5) Next, select the Bluetooth and other devices tab from the left side.

6) If you have done it correctly, you will see the controller icon in the other devices section.

Related: How to Connect Xbox One Controller to PC