How to Record Calls on iPhone for Free 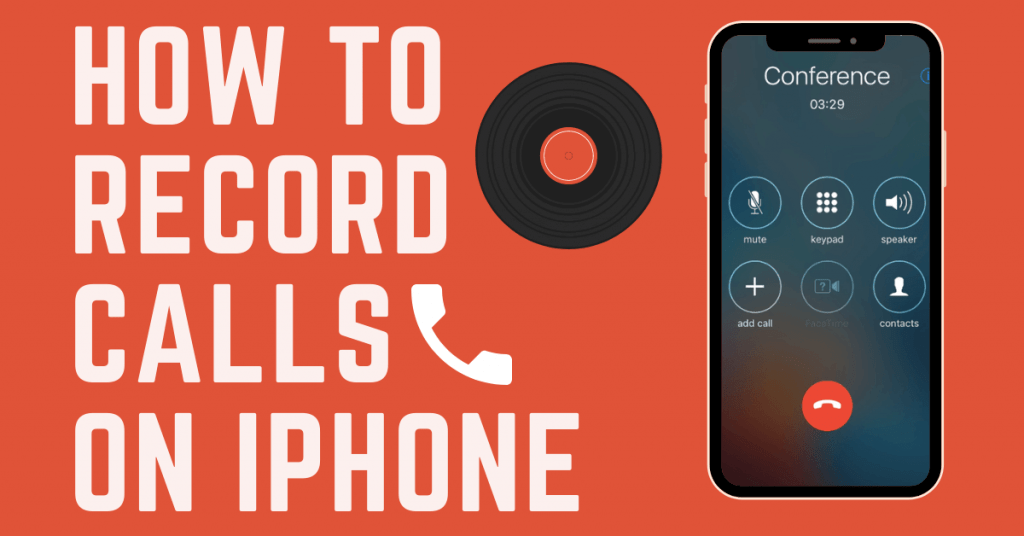 Recording phone calls could be a lifesaver at times. Due to this, Android smartphones have the call recording feature by default. But things get tougher when you are an iPhone user. There is no built-in feature to record calls on the iPhone. You have to follow unconventional ways to monitor the incoming and outgoing calls on your iPhone.

Is it legal to record phone calls?

There are laws at both State and Federal levels stating that recording phone calls without the caller’s consent are illegal. If the user came to know the call was recorded without their consent, they could take legal action. This is the main reason that Apple does not include the call recording feature despite the user needs. However, the law may depend upon the state you are living in.

As there is no built-in feature to record calls on iPhone, you need to use third-party apps. Apps like Rev Call Recorder, TapACall Pro, and Call Recorder Pro are some of the apps that are available on the App Store, which serves the purpose.

Most of the third-party apps work in the same way. You have to make the call in the app and then make the call as usual. Finally, merge the two calls. The recording will be saved on the app’s server. You can get them whenever you want.

Your device must run on iOS 9.0 & later to record the calls. So, make sure to update your iPhone firmware to the latest version.

Do you know? You can view all the saved passwords on your iPhone directly from the device settings.

In the method, we have used the Rev Call Recorder app. Almost all the other call recording apps follow the same procedure.

(2) Choose the contact or enter the number that you want to record the call and tap the Start Call button.

(3) For the first time, it will show you the brief guide. Tap the arrow button to start the proceedings.

(4) Now, tap the Call button to start the call.

(5) Once the call is connected, the app will ask you to start the call using the default method.

(6) Call the same number in the usual way.

(7) When both calls are connected, merge the calls. After that, the call will be recorded.

Recording incoming calls are quite easier. It involves only four steps.

The only drawback of this method is that you are giving third-party access to your private conversation.

How to Record Calls on iPhone Without App

You can also record calls on your iPhone without downloading any application. All you have to do is sign up for a free user account on Recordator. This method works only for people residing in the US, UK, Australia, and Canada.

After signing up for Recordator, call the toll-free number of Recordator.

Once the call is connected with the Recordator service, tap the App Call option on your iPhone screen and call the person you want.

Tap the Merge calls icon once the recipient attends the call. That’s it. Your call will be recorded automatically, and you can find the clippings on the Recordator account.

All the other possible ways involve external devices. To record the calls, you can use devices like smartphones or Tape Recorder. You can start recording the call via any of the other recording devices and save it for future use.

These are the ways that you can record voice calls on your iPhone. As the feature is not available on the iPhone by default, all the ways are unconventional and will put your privacy at risk. Record the calls only if it is needed.