How to Take Screenshot on Chromebook in 3 Ways 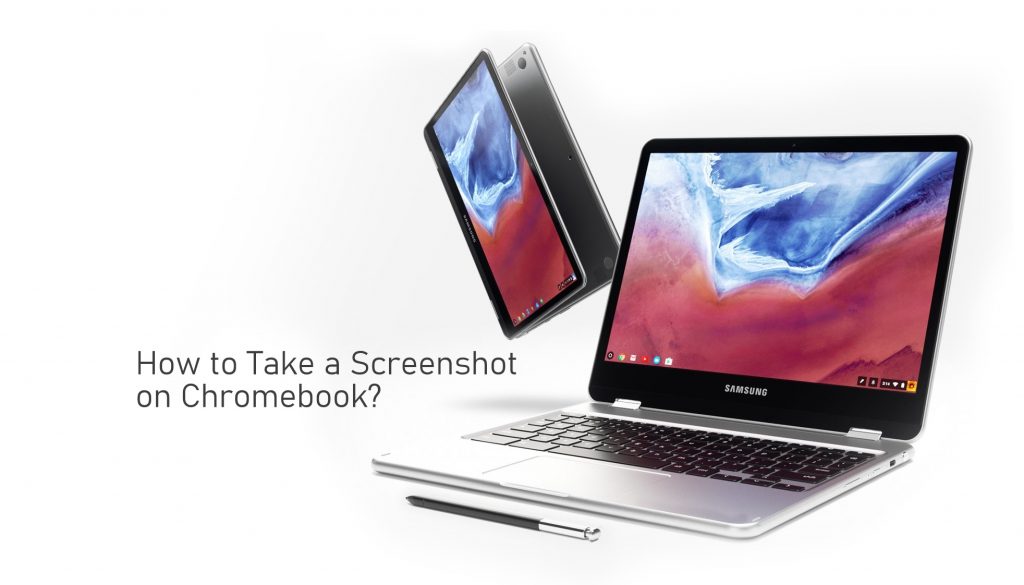 How to Take a Screenshot on Chromebook?

Here are the different ways to take a screenshot on Chromebook:

How to Take a Screenshot on Chromebook using a Keyboard shortcut?

You can either capture a screenshot as a full screen or just capture a part of the screen.

2. To capture part of the Screen

Use your mouse and drag it to select the area which you would like to capture.

In these methods, your Chromebook will capture your screen and save it on your Downloads folder.

How to Capture Screenshot with Stylus?

This method will be useful only in the cases of using Chromebook with a stylus. If you are using Pixelbook or Chromebook plus or Pixelbook pen then go this way.

How to Capture Screenshots with Chrome extensions?

It includes the screen recording feature. You can scroll through the screen, and your activities would be recorded as a video.

This tool can be used to capture the entire website into a single image. This is useful for someone who wants to share a complete detailed image.

It allows you to edit, and crop the images you screenshot. You can also record your activities on the screen with this app.

Apart from capturing your screen, you can use this tool to edit the images for a better result.