How to Take Screenshot on Lenovo Laptop and Computer 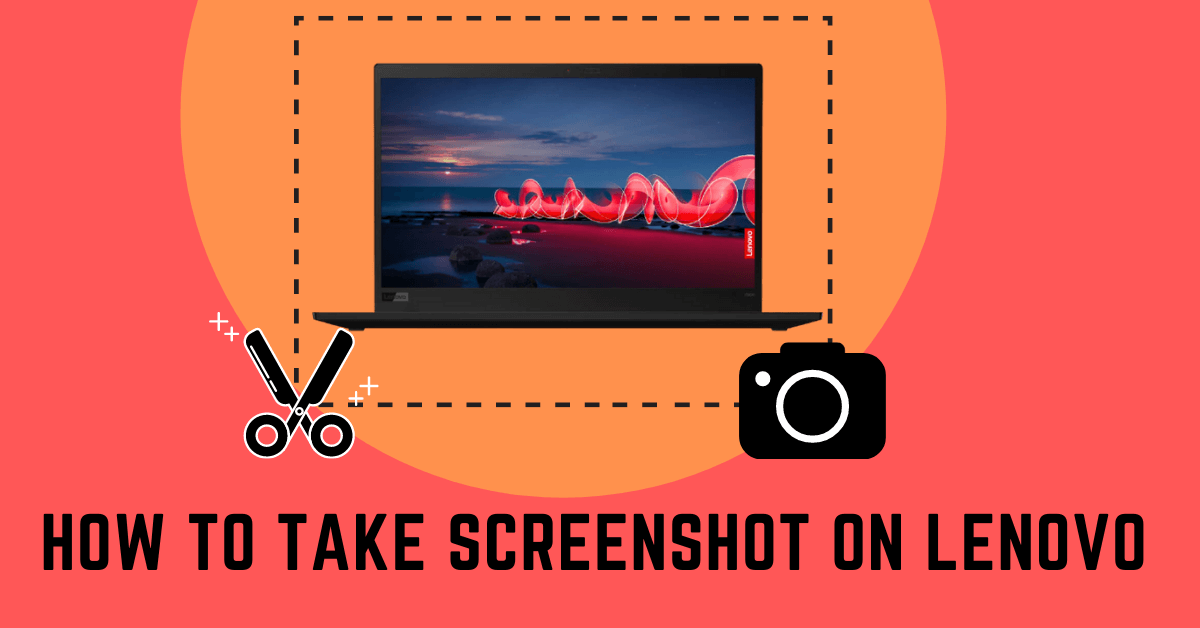 The screenshots on the computer can be useful in various circumstances. You can use them to teach someone how to do something or save something that can be used for future references. Steps to capture the screenshot differ concerning the brand, model, or OS installed on your computer. Most probably, all the methods will look similar. There might be small changes in key combinations or the command. Here, we will discuss the procedure to take a screenshot on Lenovo computers.

How to Take Screenshots on Lenovo Computers

There are three common ways to take a screenshot on Lenovo laptops and computers running on Windows OS:

You can also use the keyboard combination of (Windows + Print Screen) to capture the full screen. While using this method, the image will be stored automatically under the Pictures >> Screenshots folder.

FYI! Microsoft has stopped pushing updates for Snipping Tool, and they had replaced it with a new tool called Snip and Sketch (mentioned in the second method).

If you’re a Lenovo Chromebook user, press the Control + Windows Switcher keys to take the screenshot. Still, having queries on taking screenshots on Lenovo computers? Write to us in the comment section and clear your queries. 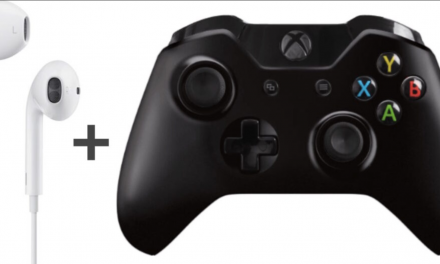 How to Connect Bluetooth Headphones to Xbox One 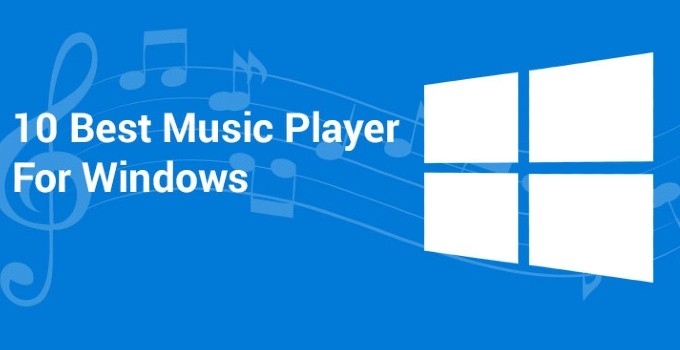 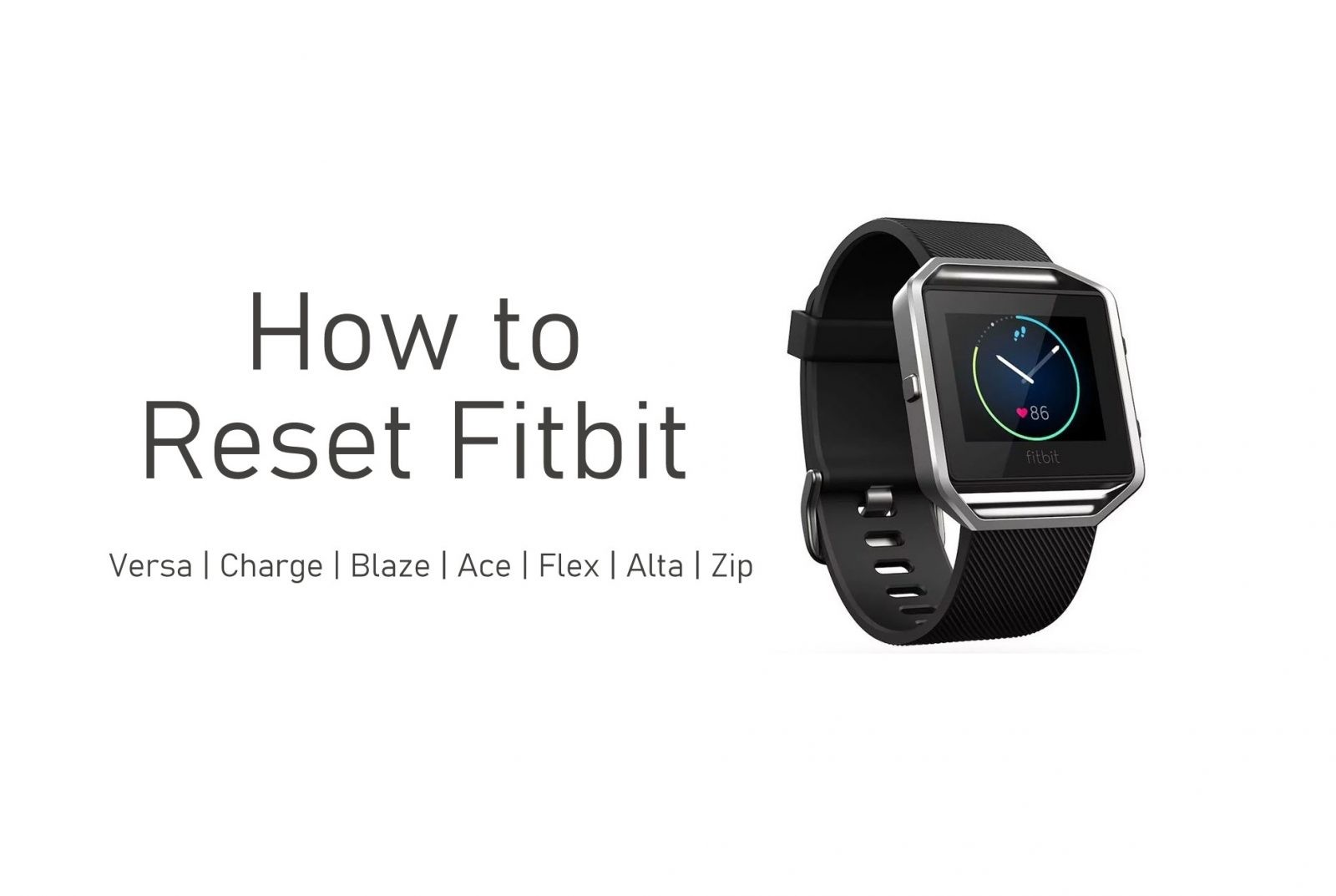 How to Reset Fitbit Smartwatches [All Variations] 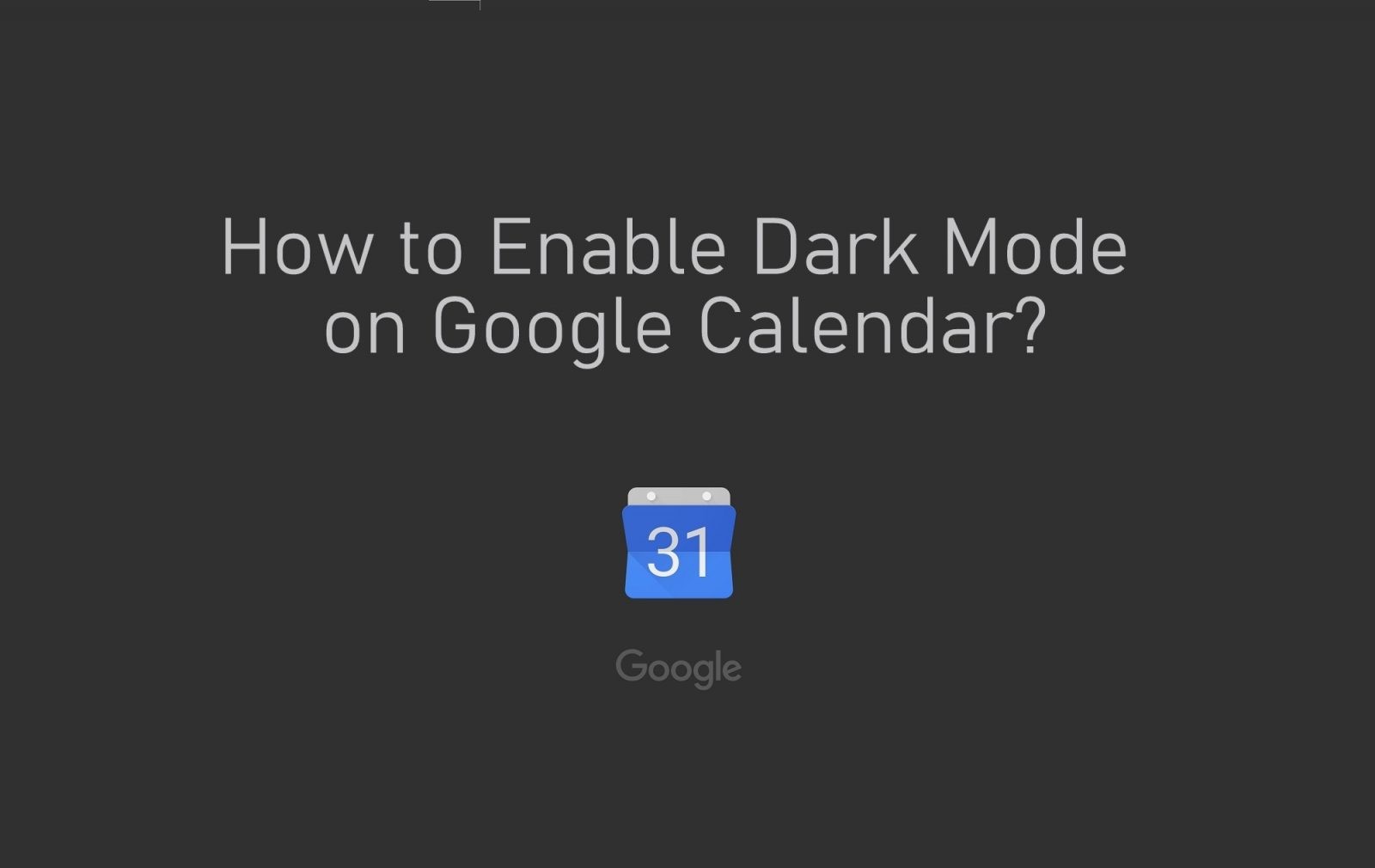 How to Enable Dark Mode on Google Calendar