How to Turn Off Fitbit Watches and Trackers [All Models]

Recently the most used and popular wearable device brand is Fitbit. It has both Smartwatches and trackers (band). So mostly the Fitbit devices are used for fitness tracking. Other than that it does various other functions. There are various models in Fitbit like Alta HR, Versa, Blaze, Flex, Charge, Ionic, Surge, Zip, etc. And of course, each has its various versions too with its own way of functions and features. Even the method to change the settings varies in each and every model. So this article has summed up the ways to turn off Fitbit smartwatches and trackers on all of the Fitbit models in detail.

Turn Off Fitbit Smartwatches and Trackers

As said earlier, the method varies with each and every device. Let us see how to turn off Fitbit for each and every model. Unfortunately, the models other than listed below cannot be turned off.

The method stands the same for both the Versa and Ionic versions. You can use the Settings to turn it off.

To turn versa back on, hold the left button, or hold anyone button in the Ionic version. You can make sure that the device is turned on once the Fitbit logo appears on the watch. Unlike few Fitbit models you don’t have to restart Fitbit Versa to turn it off.

The Ace and Ace 2 cannot be switched off. You can temporarily shut it down by rebooting.

Unplug the charger. The device will switch off if the battery drains out. This will not change any device settings.

Just like Ace, you cannot turn off Alta too. Again you can only temporarily shut it down by rebooting. This remains the same for both Alta and Alta HR.

Unplug the charger. If the device runs out of charge, ,it will turn off. This wouldn’t reset your device.

You can actually shutdown the blaze device using Settings.

To turn your Blaze back on press any button on your device.

Even in the Charge version, you cannot turn it off. Instead, you have to reboot for a temporary turn off.

You can confirm the turn off when you see a smiley on-screen and the device vibrates. Again it will turn back on. The device will not reset.

You cannot turn off Inspire and Inspire HR. Only the battery draining can serve the purpose. Anyway, let us see the way to restart.

This confirms that the tracker is shut down. It will restart automatically.

Reboot the device to temporarily turn it off. And let the battery drain to turn off automatically.

Unplug it from the charger cable. To turn it back on press and hold any the button for few seconds.

In this model, you actually do have an option to turn it off. Shut it down from the Settings.

That’s it your device will turn off immediately. To turn on press any button on your device.

It is so simple to turn off Fitbit smartwatches and trackers. Most of the devices don’t have a proper shutdown option. Either you have to force restart or reboot the device. You can also reset the devices which will turn back your device to the factory settings. Still, confused? Do leave your comments in the comment section below and we will come up with a solution. 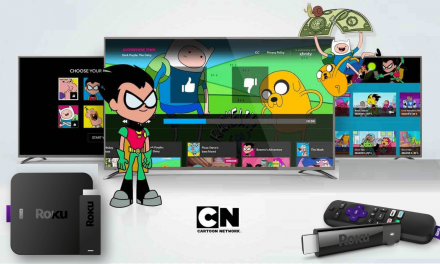 How To Get Cartoon Network on Roku TV [Easy Guide] 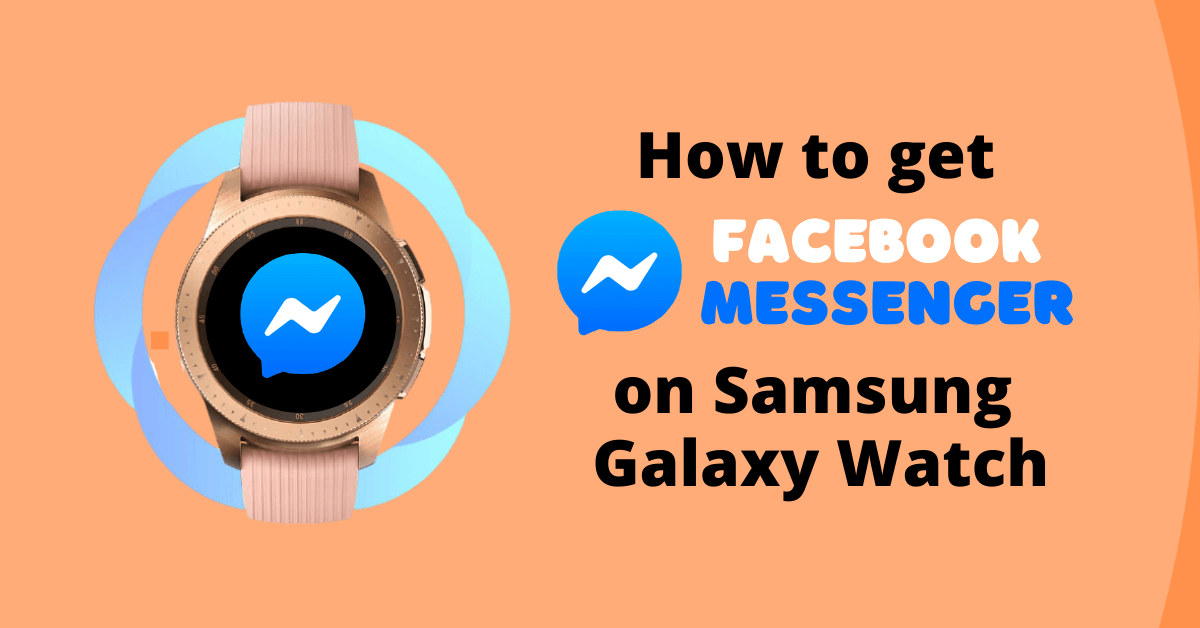 How to Get Facebook Messenger On Samsung Galaxy Watch 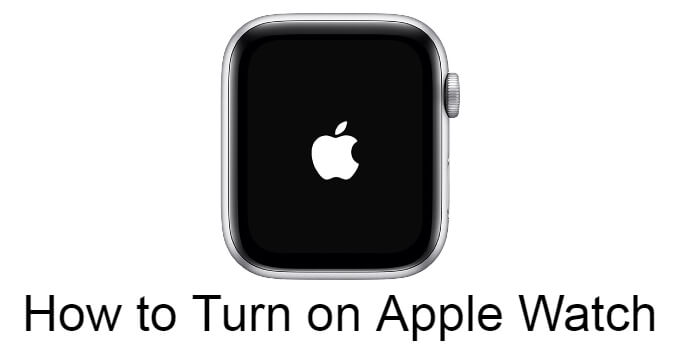 How to Turn On Your Apple Watch in Different Ways 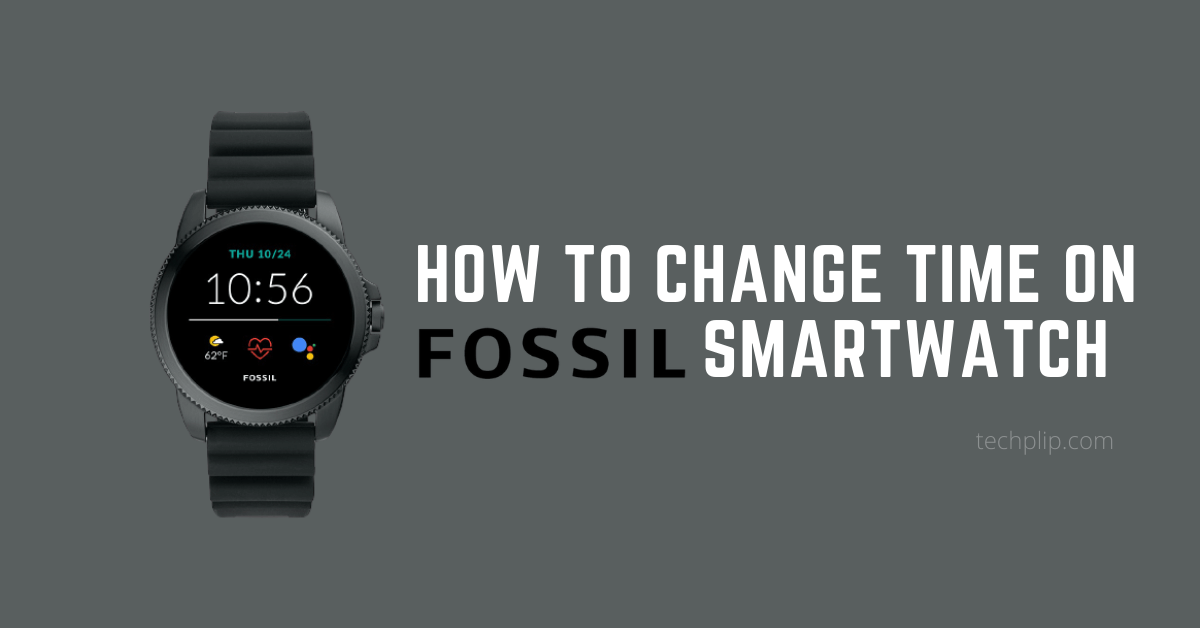 How to Change Time on Fossil Smartwatch