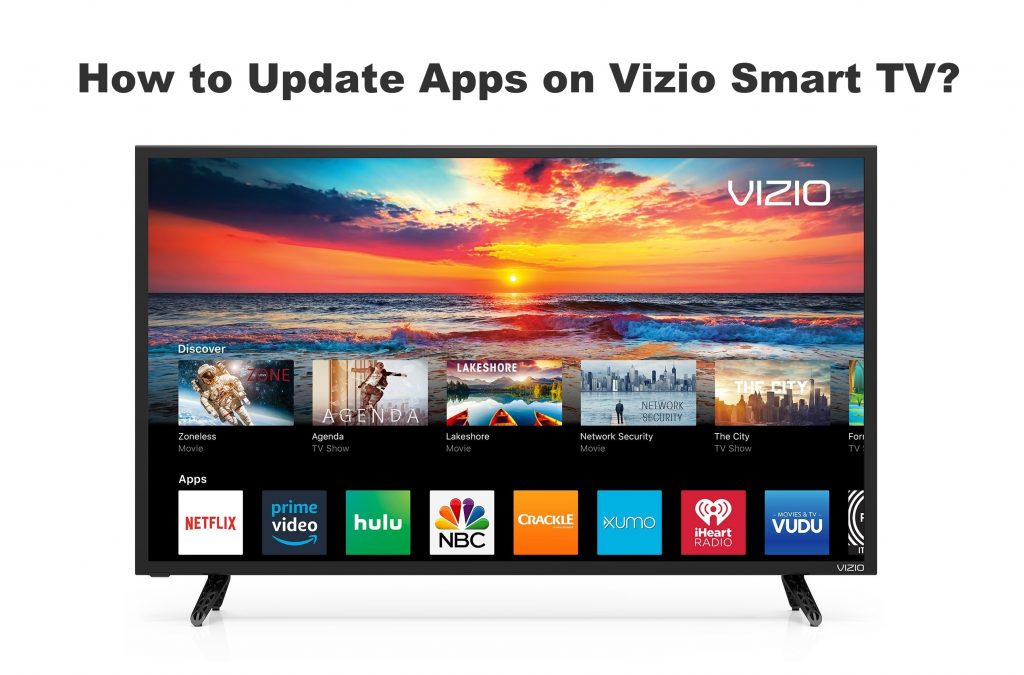 Vizio has an inexpensive smart TV lineup with an impressive feature set. Unlike other smart TVs, not all Vizio TV has hundreds of apps support. Some of the models with the Smartcast feature has a limited number of an app built into the device. Such models require updated firmware to update the apps. So, you cannot update those apps on Smartcast Vizio TV. But if you have Vizio Internet App or VIA smart TV, then you can update the apps with ease. If you want to know how to update apps on Vizio Smart TV, then go through the below section.

How to Update Apps on Vizio Smart TV

(1) Turn on your Vizio Smart TV and connect it to the internet.

(2) On the Vizio smart remote, press the VIA or V button to open the Vizio app store.

(3) Under the My Apps tab, choose any app to update it with the latest version.

(4) Press the Yellow button on the remote to view the app info screen.

(5) If you see the Update button, then select it to start updating the app.

When you don’t find the Update button, then click on the Delete button to remove the app. Restart the Vizio TV and install the same app from Vizio App Store. This will give access to the latest version of that app.

Note: You can update the apps only after you add apps on Vizio Smart TV.

Updating the firmware of Vizio TV will update the Vizio TV apps with the latest version. If you have Vizio Smartcast TV, you can update the TV OS to update the apps on the TV.

(1) Navigate to the Settings section of Vizio smart TV

(3) When in case of an update, you will be prompted to confirm. Select Yes to update Vizio TV and apps.

At times, the streaming apps may not be working properly on Vizio Smart TV or are frozen on a single screen. You have to check if the app is updated in the App Store. Even then, if you are facing trouble with the app, you can reset Vizio Smart TV to the factory settings.

The update of apps is necessary for streaming the content without any issues. You can check for updates at regular intervals. In case you have any queries, then kindly mention them in the comments section.