How to Install Hulu on Xbox One Gaming Consoles 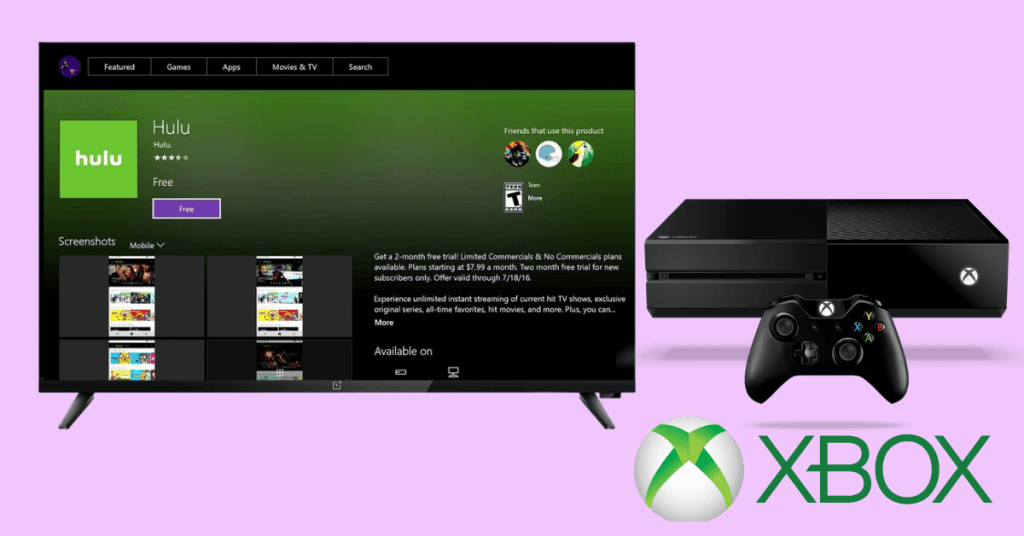 Hulu is one of the popular streaming platforms in the USA. It is the only streaming platform that offers both live TV content, movies, and binge-watching series. It has four subscription plans ranging from movies & series to live TV channels. In October 2019, Hulu expanded its support to Xbox One gaming consoles too.

Install Hulu on Xbox One

(1) Open the Microsoft Store on your Xbox One console.

(2) On the store, the Search option will appear on the bottom right side.

(3) The on-screen keyboard will appear.

(4) You can also press the Y button on the controller to get the on-screen keyboard.

(8) Then, tap the Launch button to open the Hulu app.

Activate Hulu on Xbox One

(1) When you open the Hulu app on your console, you will get the activation code.

(4) When it is activated, the app on Xbox One will get activated.

How to Fix Hulu Not Working on Xbox One

If you have any issues with the Hulu app on your console, try the below mentioned solutions.

As the Hulu app provides both binge-watching content and Live TV content, it is one of the must-have apps on your gaming console. With these steps, you can install the Hulu app on your Xbox One console. If you have any issues or doubts about this article, let us know in the comments section.