How to Get Kodi on Nintendo Switch – Is it possible? 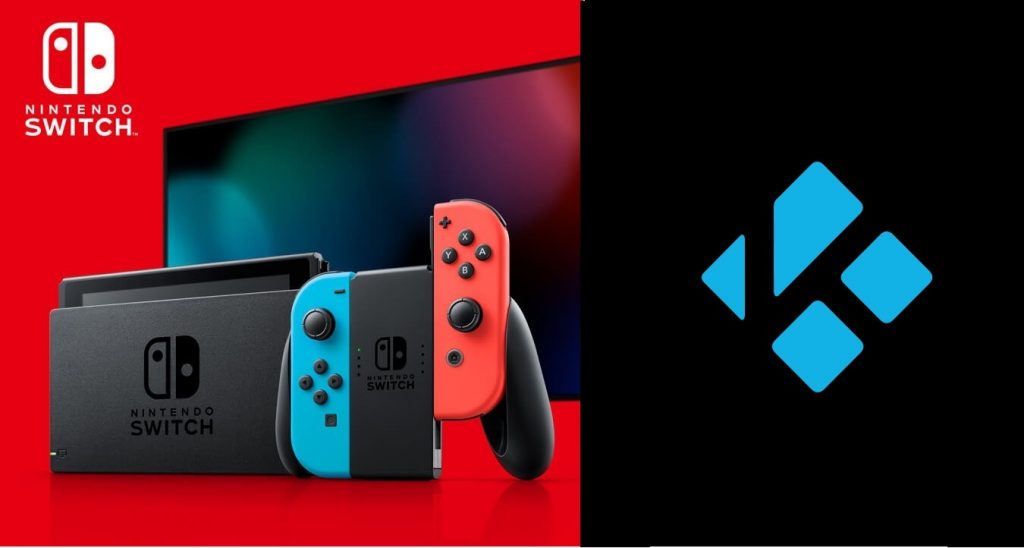 Kodi is a free and open-source digital media player application developed by XBMC foundation for home entertainment purposes. Initially, the app was developed for the Xbox, a gaming console. Now Kodi is available on various other platforms too. Nintendo Switch is one of the most used portable gaming consoles. Since Kodi is accessible from several gaming consoles, many of us search for the answer for “Can we get Kodi on Nintendo Switch?”. If you are one among them, then check out the section for answers in deep.

Can we get Kodi on Nintendo Switch?

The answer is NO. Nintendo Switch is a sophisticated device that only supports a few streaming apps. As far as gaming is concerned, you can get various applications from the eShop. But when in the case of streaming apps, we have got only Hulu and YouTube. Even Netflix, the app available on almost all devices, isn’t compatible with Switch. Likewise, Kodi is also not available on the eShop.

i.e., You can jailbreak only the Switch that is running on OS 3.0 and below. By any chance you did update your Nintendo Switch, then you cannot jailbreak the device. And also, you cannot go back from the updated versions.

As said earlier, you can jailbreak only the Nintendo Switch OS versions 3.0 and below. But that comes with its own consequences. Jailbreaking costs your privacy and security.

Note: We at TechPlip don’t recommend violating any policies of Nintendo Switch. So, carry out the steps below at your own risk.

Step 1: On your PC, get the HomeBrew menu of Switch from any of the web browsers. And download the Nx-Hbmenu version 2.0 zip file.

Step 2: Connect micro SD card to PC and copy the file on it. You can use a card reader or any other device to connect the SD card to the computer.

Step 3: Now, insert the SD card on your Switch. Then go to Nintendo Settings > Connection Settings.

Now you can download Kodi from any web browser on your Switch. It will also allow you to install many Android applications on your Nintendo Switch.

1. Why Kodi isn’t available on Switch?

2. When can we expect Kodi on eShop?

As said earlier, the above is the case as of now. Only Kodi and Nintendo Switch know how long we should wait to download Kodi from the official eShop.

Yes, it is a legal app. But to avoid any copyright infringement issues, it’s better to use the VPN. We have lots of add-on options that may cause legal issues.

4. Why can’t I jailbreak the upgraded versions of Nintendo Switch?

As said earlier, the Switch is the most sophisticated device. Even simple changes on the software or firmware, for that matter, can make the device malfunction. It is the scenario, and the upgraded versions restricted the jailbreaking option. Moreover, this cost your privacy too if the source isn’t a reliable one.

That was all about Kodi on Nintendo Switch. Still, having any uncleared questions? Leave us a comment below. We will get back with a possible solution.