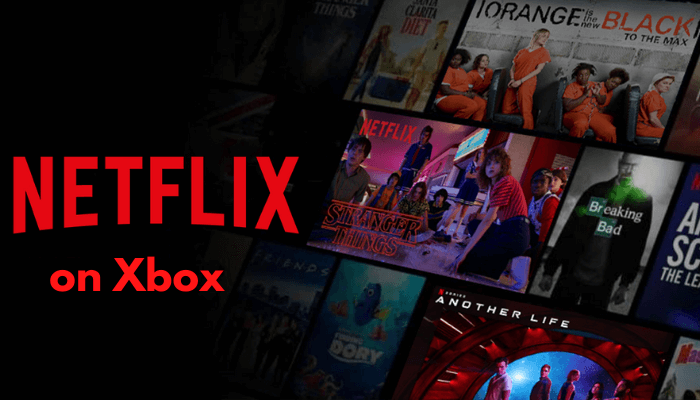 How to Download and Watch Netflix on Xbox 360 & One?

Previously, you have to put the videos you want to watch on Netflix in Queue and then load it on Xbox to watch. But that is not the case anymore. You can directly download the app on the Xbox, browse and stream it there. Above all, you don’t have to subscribe to Xbox Live Gold.

Follow the given steps to watch Netflix on Xbox One and Xbox 360.

Step 1: Turn on your Xbox console and then connect it to the internet.

Step 2: Then log in to the Xbox Live Profile.

Step 3: On the home screen of Xbox One, scroll to locate Microsoft Store. Then click it and navigate to it by pressing A on the controller. Xbox 360 users need to select the Apps option on the menu bar.

Step 4: Now, choose Search Apps. Then type Netflix with the help of the virtual keyboard and the gaming controller.

Related: Learn to Install Hulu on Xbox One

Step 6: Highlight the Install tab. And then press the A button. With this, the app gets downloaded and installed on your Xbox now. On Xbox 360, click on Download or Download Again.

Step 7: Click the Launch button to open the app. Follow the screen instructions to finish the initial setup.

Note: Go to the My Game & Apps menu to watch Netflix at any time on Xbox.

1. Do I need Xbox Live subscription to watch Netflix on Xbox?

Not necessarily. You would require an Xbox Live account, but you need not require to subscribe to Xbox Live Gold.

2. Can I get Netflix in Ultra HD or HDR in Xbox?

You can watch Netflix in Ultra HD, HDR in Xbox One S, Xbox One X, Xbox Series S, and Xbox Series X. Make sure that your TV can support Ultra HD or HDR videos. And you would also require a Netflix plan that supports HD. A steady internet connection at 25 MBPS. Set the streaming quality to high.

And that is about watching Netflix on Xbox. If you have related questions, write to us in the comment section below.

How to Chromecast Zwift to TV [3 Easy Ways]

How to Change Your Reddit Username and Display name

How to Enable Dark Mode on Apple Music [Complete Guide]