How to Watch NFL Game Pass on Firestick & Fire TV 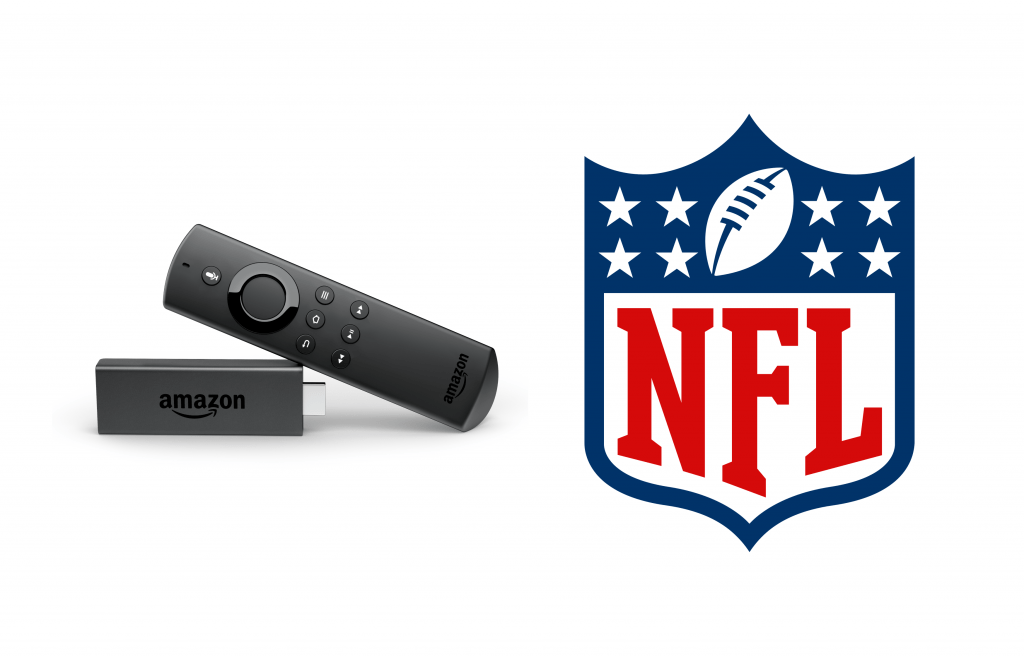 National Football League or NFL fever has already begun and is getting heated up with every passing day of the match. This football league takes place between 32 teams and Firestick users aren’t an exception to stream it live. Thus, you don’t need to rely on the cable TV subscription to watch your favorite teams playing. However, there isn’t only one way exists to watch NFL games on Firestick or Fire TV. In this section, you will get to know all the possible methods in which Fire TV users can watch NFL matches.

If you consider streaming NFL matches without internet throttling or buffering issues, then use a VPN connection. It will hide your online identity from ISP, government, and anyone. So, no one can steal your private data nor track your activity online. Also, this section discusses some of the third-party apps that let you watch NFL matches online. In order to stay away from copyright infringement, you shall connect Firestick to VPN.

How to Watch NFL Game Pass on Firestick & Fire TV?

In this section, you will get to know all the possible ways in which you can stream NFL Games on Firestick.

Here are the steps you should carry out to install the NFL app on Firestick to thereby stream NFL matches on Fire TV.

1. On the home screen of Firestick, select the Search or lens icon from top-left.

2. On the search field, you shall need to key in as NFL with the help of the on-screen keyboard.

3. Select NFL to proceed further when you see the list of suggestions.

5. On the channel info screen, click on the Get button to start its downloading procedure.

6. After it gets installed, select Open button to launch it.

7. Provide the login details to stream NFL match on your Firestick.

There are lots of free as well as paid apps that supports streaming NFL on Firestick. Even if you have installed any of the following apps, you will can start streaming NFL instantly.

With hundreds of live TV channels, Swift Streamz can be used to watch NFL Games. Being an Android app, it works fine on Firestick or Fire TV. Use the Sports TV category to watch US and UK channels in HD quality.

Get guranteed entertainment by streaming NFL matches on Fire TV with Kodi. There are lots of best Kodi addons available for streaming NFL gameplay. For instance, get cCloud TV, SportsDevil, Halow Live TV, etc. Upon opting to any such Kodi addons, you will never miss any NFL matches.

With Mobdro installed on your Firestick, users get access to lots of live TV apps. Upon navigating to Sports column, you can access sports channels and NFL matches. It is a free-to-use streaming service and you don’t have to deal with any subscription charges.

If you are already a user of Sling TV, then you will be able to watch NFL matches on Fire TV. Sling Blue costs $20 and is the most affordable plan to supports NFL. Upon paying $10/month extra for Sports Extra package, Sling TV users can stream NFL Red Zone.

If you are a sports enthusiasts and own Fubo TV app on Firestick, then make use of it to watch NFL. It supports lots of live sports channels like NBA, MLB and more in addition to NFL games. Users can record live NFL matches on its cloud DVR storage to watch it later. FuboTV costs $54.99/month and is worth the money you spend for live sports events.

Although AT&T TV Now is slightly an expensive streaming app, it do supports NFL gameplay. You shall choose any of the channels from CBS, FOX, ESPN, NFL Network, NBC, etc. While it has lots of packages, you shall use any of packages with the above channel supports to watch NFL gameplay.

That was all the possible methods in which you can stream NFL on Firestick or Fire TV. If you have any questions or need any clarification, drop a comment below.