10 Best Offline Games for Android [without WiFi and Internet] 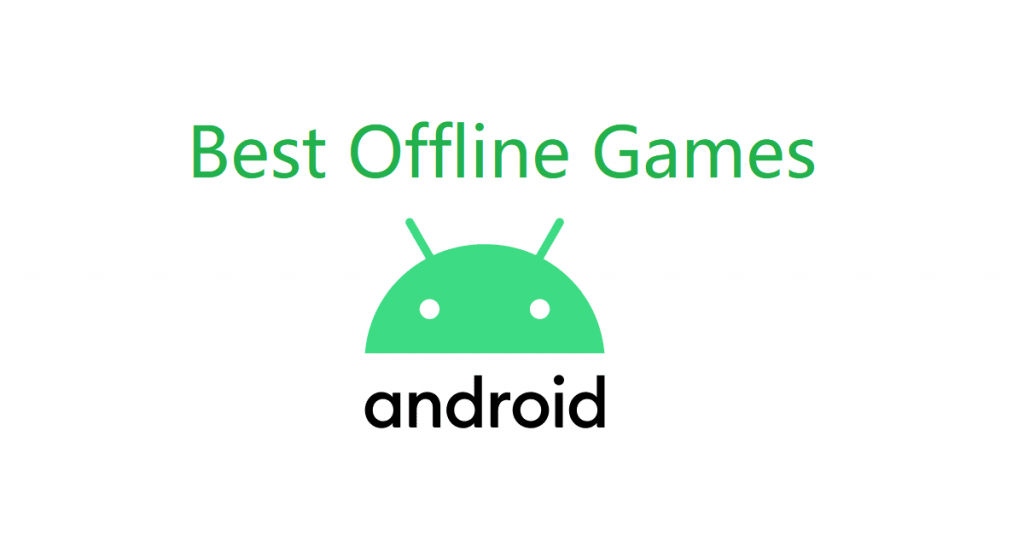 Mobile games are always great to have fun and are the primary format for enjoying video games. All of us get so stressed with our work, and definitely playing games on mobile would be the most relaxing way. While playing games on our smartphones, irrespective of the time, we will feel so relaxed and happy. It is also a great companion for few people who live alone. They keep our minds so fresh and active. There are plenty of offline games in the Android market which people would like to play the most. Read this article to know the best Offline games for Android smartphones and tablets.

Minecraft is one of the best Offline games for Android, which is a Solo game. A user could spend hours in strip mines hunting for diamonds. And they won’t get bored at any point of time because the game is always in the pursuit of a higher goal. The goal will be primarily like a house you want to build, a farm you need the material for, and an epic journey across the map. Users will definitely get huge satisfaction in formulating the plan and watching it come together. In Minecraft, the players explore a blocky and procedure-generated 3D world with virtually infinite terrain. They also acquire resources to build the world and maintain health.

Oxenfree is a classic mystery trope but also an ordinary game. The supernatural twists and turns in the game keep the players locked in. But you know that the characters are the real draw. Oxenfree is one of the top offline games for Android as it is a mystery adventure graphic game. It also allows the players to roam the environment freely. The visual presentation has dark, organic, and analog elements with bright, geometric, and digital ones. It also has three-dimensional characters navigating two-dimensional environments. The player in this game controls Alex, a teenager visiting a local island with a group of friends. Overall, this is the best Offline game for Android.

80 days is an interactive fiction game and the best Offline game for Android. Users can plot any route they want around the world. They can run, and every run reveals new details. It also ventures slightly off a particular path which is wildly what they see. Every world event and city tells a different story, and even many stories span multiple nodes. This makes the game feel reactive and alive. The 80 days game has progressive and anti-colonialist themes, which are a refreshing change. It will be absolutely superb with little twists and nuances on classic to keep the users constantly engaged.

Stardew Valley is a simulation farming game where the players create the characters initially. Then they become the recipient of a plot of land and a small house in the small town called Pelican Town. They can also select from several different farm map types, which are overrun with boulders, trees, and stumps. The players here should work clearly to restart the farm. They need to livestock the crops to generate revenue and expand the farm’s buildings and facilities. Furthermore, players can dive into town life, talking to everyone they meet to form a circle.

This Mini Metro game starts very simple and also at a small scale. It is not hard to keep the metro system streamlined. It is a puzzle strategy video game where the players construct an efficient rail transit network. They will construct for a rapidly growing city. Here the stations are represented by differently shaped nodes. And the players build tracks to connect them by drawing lines. The levels in this game are on real cities and the appearance of stations and passengers. Its visual style makes use of bold colors and simple geometry to replicate the appearance of modern transit maps. The works of minimal music create rhythms and sounds.

Hidden Folks is one of the best Offline Android games. The players in the game are tasked with locating hidden characters, objects, and animals in a series of environments. Each scene is animated and composed of monochrome art. All the game art is hand-drawn on paper and scanned in to create digital images on the computer. And they are finally layered manually to form the scenes. The players just need to click or tap the majority of the objects in the environment. The most interesting thing is the noise, which is the game’s audio.

The Room is a puzzle game that presents players with a series of strange puzzle boxes. It features a number of physical mechanisms. You have to figure out how to open each one typically by undoing a series of locks and also have to access another puzzle box within it. The game also uses a variety of motions by the device touchscreens to simulate actions in real life. Furthermore, the actions are simulated by looking around the device, turning keys, and activating switches. It is a three-dimensional puzzle game with a minimal story in which the player is informed by the letters of a mysterious box in a room.

Monument Valley is also one of the best Offline games on Android. There are wistful optical illusions like the sprawling, curving structures that defy comprehension. It also offers enough resistance to keep the player honest, but it is by no means a hard game. Monument Valley is featured in many forms of media. This experiences a desert climate with cold winters and hot summers. It is an Indie puzzle game where the player leads the princess Ida through mazes of optical illusion and impossible objects. The Monument Valley game has a camera mode, where the player can roam the level of composing screenshots.

Alto’s Odyssey is endless where the player can guide Alto and their sandboard over countries’ hills and ramps. This game is just beyond the horizon and is vast and unexplored. You can soar above windswept dunes, transverse thrilling crayons, and explore long-hidden temples. The players will also grind across vines, bounce atop hot air balloons. You will also ride towering rock walls and escape mischievous lemurs. It is very easy to learn but is difficult to master. There is a one-touch trick system at the heart of the Alto series, which is so elegant.

Crowd City is an amazing offline game for Android, and it is all about gathering popularity. The Crowd city game provides an excellent 3 Dimensional city structure. The Player has to bring the neutral (grey) people to its teams as followers and has to provide direction to the team to escape from the enemies. The massive crowd can capture the lower crowd and convert them into their own team. It provides various levels to compete with time constraints. The game sets a certain number of followers to unlock the next level. It offers different colors to choose from for your followers.

Therefore, these are the best Offline games to play on your Android smartphone and tablet. These games are amazing and interesting to play and will keep the players busy during their daily commute.

How to Cancel Kindle Unlimited Subscription