How to Chromecast On Vizio Smart Tv [Easy Guide] 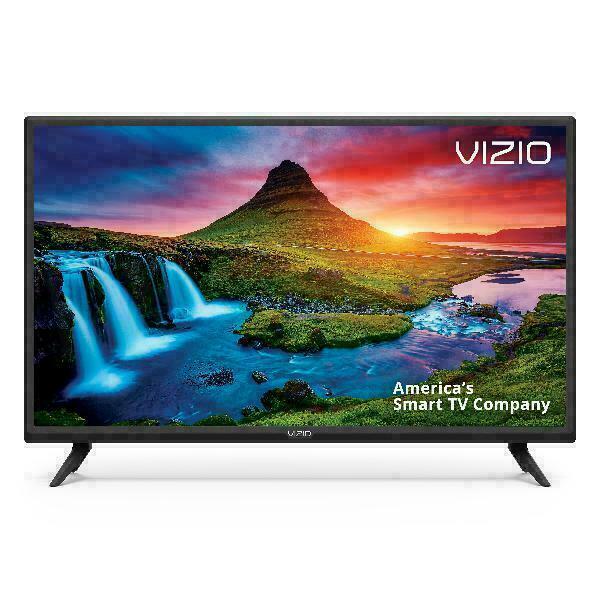 Vizio TV is one of the famous television manufacturers. These smart TVs have built-in Google Chromecast. So you don’t have to buy a Google Chromecast or any other streaming devices, certainly as the external devices to cast the content on TV. And obviously, Chromecast is a better way to stream music, videos, games, and many more on the big screen, probably your television. Read this article to know how to Chromecast on Vizio Smart TV.

Following are the steps to cast content to Vizio TV using a smartphone. In order to cast, first make sure that the phone and your TV are connected to the same WiFi network.

[1] First, launch any Cast ready app on your Android or iOS device.

[2] Then, following select the Cast icon on the screen.

[3] After tapping on the Cast icon, choose your Vizio TV name.

[4] Once the connection is established successfully, you can play the contents on your Smartphone, and that will cast to your Vizio Smart TV.

Following are the steps to cast to Vizio TV from a PC using the Chrome browser.

[1] Launch the Chrome web browser on your Windows or Mac PC.

[2] Then, go to the official site of the streaming service you wish to cast.

[3] Following tap on the menu icon, which looks like three vertical dots at the top right corner.

[4] Furthermore, choose the Cast option from the list appearing on your screen.

[5] Then, click on the Sources drop-down menu to select the Cast tab option.

[6] Finally, choose the TV name which has the Chromecast built-in and stream your content.

Therefore, these are the two ways to cast content on Vizio Smart TV. If your Vizio model has built-in Chromecast support, you can follow the above steps. If your TV doesn’t have built-in support, then you need to purchase a Chromecast device and connect it to the Vizio TV.