How to Install Kodi on Xbox Consoles in 3 Different Ways 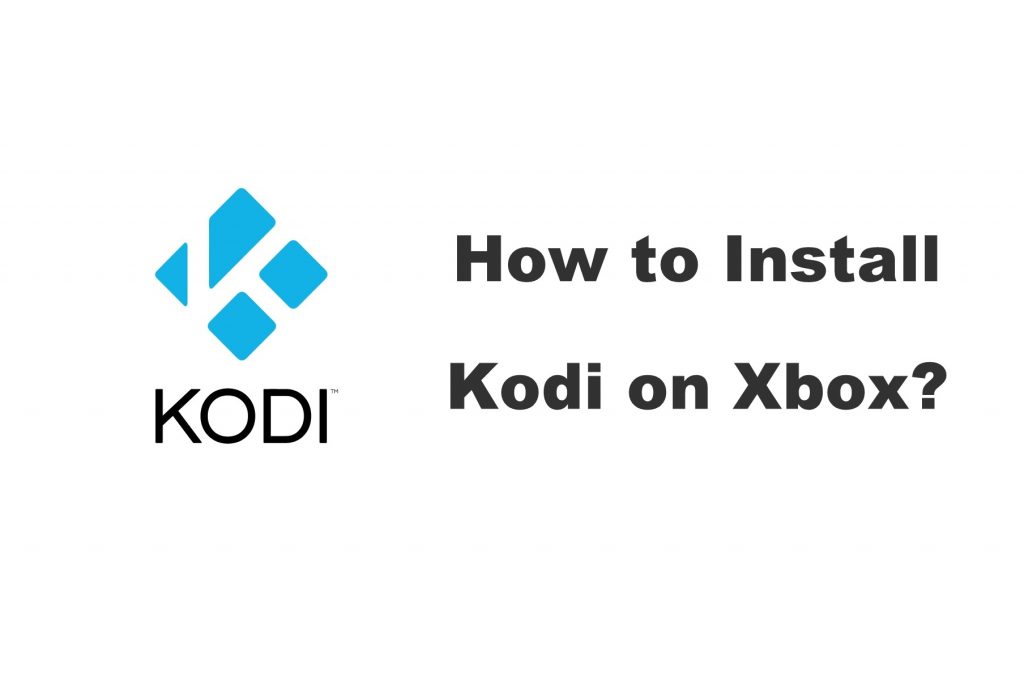 Kodi is the most reliable and versatile media player with lots of customization options. It was launched originally for the Xbox consoles and later expanded its compatibility with other platforms. Over time, Kodi has lost its support on Xbox. However, with Kodi 18 Leia, Xbox gaming consoles once again as gained its native app support. If in case you want to know the installation procedure of Kodi on Xbox, then this section will help you with it.

Xbox One and 360 users have got more than one way in which you can install Kodi. The section below covers each of them in steps.

1. Start off by turning on the Xbox console and connecting it to the internet.

2. Open the Xbox Store and use the search field to look for Kodi.

3. Choose the official version of Kodi icon from the search result.

4. To download the app, select the Get button on the Kodi app information screen.

5. You shall need to wait for the installation to complete.

6. Once after installing, click on Launch button to open it on Xbox console.

If you have a Windows PC, then Kodi can be installed using Microsoft Store. Make sure you log in using the same Microsoft account.

1. On your Windows PC, press the Windows button to scroll down and launch Microsoft Store.

2. Hover to the search bar and type in as Kodi and press Enter.

3. Select Kodi when the list of search result appears.

4. On the app info window, you shall need to click on Install on Xbox One button.

5. In a few seconds, Kodi will start to download on the console. Wait for the process to complete.

6. When you receive Kodi is ready for launch on Xbox notification, then you shall open it and start using it.

If the Kodi app is installed on any compatible devices, then you shall get it on a gaming console using DLNA or UPnP.

1. Launch the Kodi app on any of the devices like a smartphone, PC, or media player.

2. On the home screen of Kodi, select Gear or Settings icon.

4. Click on UPnP/DLNA option on the left pane of Settings screen.

7. On your Xbox, select the Media Player option to find the media center app installed.

8. Select the Media Library to start streaming the media center on your gaming console.

Related: How to Chromecast Kodi?

That was all about installing the media center on Xbox. For any clarification, you shall leave a comment below.