Best Android Games for Chromebook to Install from Play Store 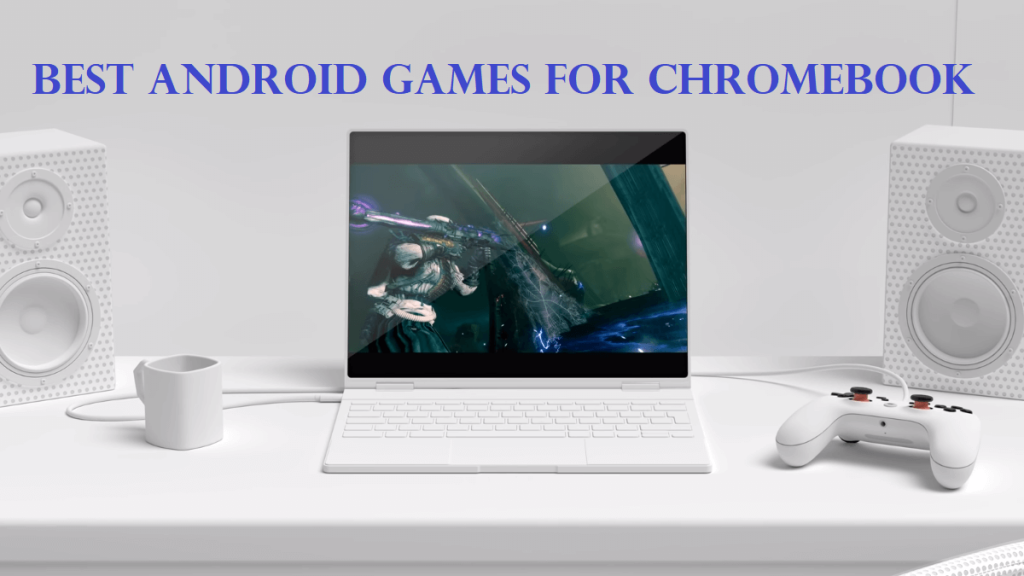 Chromebook is often referred to as a lightweight, portable, and easy-to-use laptop computer. It is ChromeOS based device with mouse and keyboard support. With this, everyone can plays games with ease without any limits. It is powerful, convertible, and has a nice touch screen capable of running Android games. So, Chromebooks are one of the best options to play your favorite Android games. You can play the game on most modern Chromebooks as a web app, an Android app, or remotely. With the updated version of ChromeOS, everyone can access Google Play Store on Chromebook. These devices also have access to a library of amazing games. Read on this article to know the best Android games for Chromebook.

Here is the list of top Android gaming apps you can play on your Chromebook.

Asphalt 8 is a racing game that gives a fast racing experience with over 300 high-performing cars and bikes. Those cars and bikes are ready to drive and put to the test on asphalt. The users can hit the ramps and take the race beyond the limits as they break free from gravity. You can also perform barrel rolls, and wild 360′ jumps competing against opponents. The users can also play against AI or in single-player mode. Overall, Asphalt 8 is one of the best Android games for Chromebook.

Alto’s Odyssey is the best Android game for Chromebook. The game is easy to learn but is difficult to master. It is an elegant one-touch trick system that makes the users complete 180 goals. You can explore a rich, diverse landscape, with each area boasting unique and gameplay. The gamers can discover secrets in the sky with hot air balloons, moving grind rails, and wall riding. It has dynamic lighting and weather effects like sandstorms and shooting stars. So that the users can master the elements like the desert is home to swirling wind vortexes and rushing water.

Among Us is a multiplayer game where four to fifteen players can play the game. Furthermore, up to three players are randomly chosen to be the imposter in each round. An imposter is basically a shapeshifting alien who looks like everyone else and sabotages the mission. There is also another thing that if a player dies, they become a Ghost. The interesting thing is that the ghosts can pass through walls, spectate other players, and chat with other ghosts too. One can play this game online or on local Wi-Fi with their select friends. The game is also available free of cost on Android and iOS. Henceforth it is the best Android game for Chromebook.

Stardew Valley is an amazing game that lets you build the farm of your dreams. You can turn your overgrown fields into a lively and bountiful farm. It also lets users raise and breed happy animals. They can grow a variety of seasonal crops and design their own farm. Besides, the users can become part of the community by taking part in seasonal festivals and villager quests. You can spend a relaxing afternoon at one of the local fishing spots or go crabbing by the seaside. There are even multiple control options such as touch screen, virtual joystick, and external controller support.

PUBG game is free, and it is one of the best games for Chromebook. You can experience the most smooth control and realistic ballistics, weapon behavior on mobile. The game features customizable mobile controls, training modes, and voice chat. It also has enormous and detailed battlegrounds varying in size, terrain, day/night cycles, and dynamic weather. From urban city spaces to the frozen tundra to dense jungles, users can master battleground secrets. They can also create their own strategic approach to win.

Fallout Shelter is a wonderful game that lets gamers create a brighter future underground. You can select from various modern-day rooms to turn an excavation beneath 2000 feet of bedrock. It lets you turn worthless junk into useful items with crafting. You can also send dwellers above ground with a mix of skills. It also allows building a radio room to attract new Dwellers. Or take an active role in the personal lives, play matchmaker and watch the sparks fly. You can actually find new armor, weapons, gain experience and earn caps.

Baldur’s Gate II is a series of role-playing video games which has two spawned series. The game is based on a real-time modification of the second edition ruleset. The player’s party can have up to six members, which the player creates according to AD&D rules. It introduces the player character as a powerless orphan and allows the player character to reach higher experience levels. The game presents a number of innovations, including further specialization of character classes. It also includes better graphics and higher power levels.

Roblox is not a single game but is a collection of more than 50m games created by the community of players. You can download this application for computers, games consoles, smartphones, or tablets. It was officially launched in 2006 and had social features which are key to appeal. It includes the ability to add friends and chat with them while playing. The kids can create and interact in this game which describes as an immersive 3D world. Players can be given an opportunity to create an avatar. A variety of different outfits are also available to purchase, which makes it look so cool. Henceforth it is the best Android game for Chromebook.

Mekorama is a puzzle game in which players can make their own levels in the game. It has pretty mechanical puzzles and an adorable robot where players are charged. Players can move the robot through its mazes by tapping on accessible squares. But it is not always a clear path to the endpoint. You can download this game from Play Store and enjoy playing it on your Android mobile devices. It is also an accessible game with very straightforward controls. You can also control a robot in a 3D world. There are 50+ puzzles available, and players get access to more of them by scanning QR codes for puzzles.

Related: 24 Best Linux Apps for Chromebook You Must Know

Terraria is a 2D sandbox game with gameplay that revolves around exploration, building, crafting, combat, survival, and mining. You can play with up to seven friends on local Wi-Fi or online through a device. This game has fully customizable controls and a user interface that provides a level of polish and capability. It also includes fully remappable buttons to play with Bluetooth connected gamepad. Thus the game has 20 biomes and mini biomes to explore, both above and underground. The in-depth building options are easy to learn but allows for amazing feats of architecture in the hands of the master.

Therefore these are the best Android games for Chromebook you can try. For any queries or suggestions, you shall leave a comment below.