How to Sync Xbox One Controller [With and Without Wire] 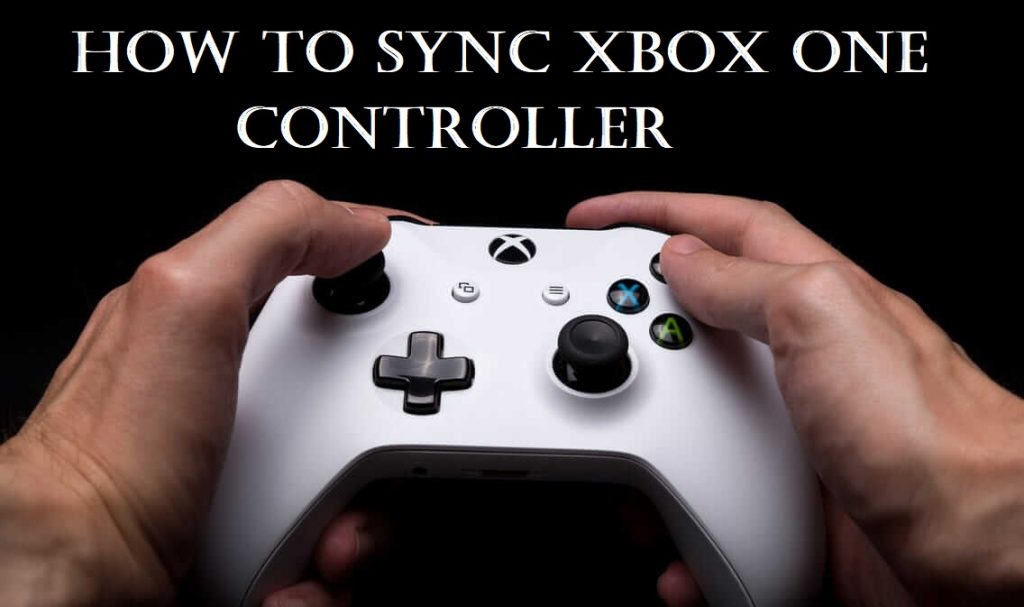 Xbox One by Microsoft is a popular gaming console that gives you a great gaming experience. The console looks like a joystick and is available in many models like Xbox One, Xbox 360, Xbox 360 S, Xbox One X, and many more. The consoles are available in two categories like wired controllers and wireless controllers. Wireless controllers are more expensive than wired controllers. However, you must have to connect your Xbox One Console to your PC to start the play. If you are new to the Xbox One controller or are confused about how to sync Xbox One controller to your PC, look into the below section of this guide to know the procedure.

How to Sync Xbox One Controller

We can Sync Xbox One Controller in two ways.

[1] Power on your Xbox One device.

[4] Next, press the Bind button until the Xbox button flashes. It shows that the controller is looking for devices to pair.

[5] When the button stays lit, your controller is paired to the Xbox One console.

Note: If you want to pair more devices, repeat the steps from the beginning. You can sync up to 8 controllers.

Related: How to Reset Password on Xbox One & 360 Consoles

Connecting through the USB cable is the easiest method. It will suit you in case if your controller is broken or not working.

Basically, the Xbox One Controllers come with USB cables. All you have to do is connect one end to the cable controller and the other one at the back of the console. According to your controller, the USB cable will vary between the Micro-USB cable and the USB Type-C cable. Further, when using the USB cable, you need to use the AA batteries to power the controller.

Related: How to Connect Xbox One Controller to PC [3 Easy Ways]