How to Uninstall Facebook on your Android and iOS Devices 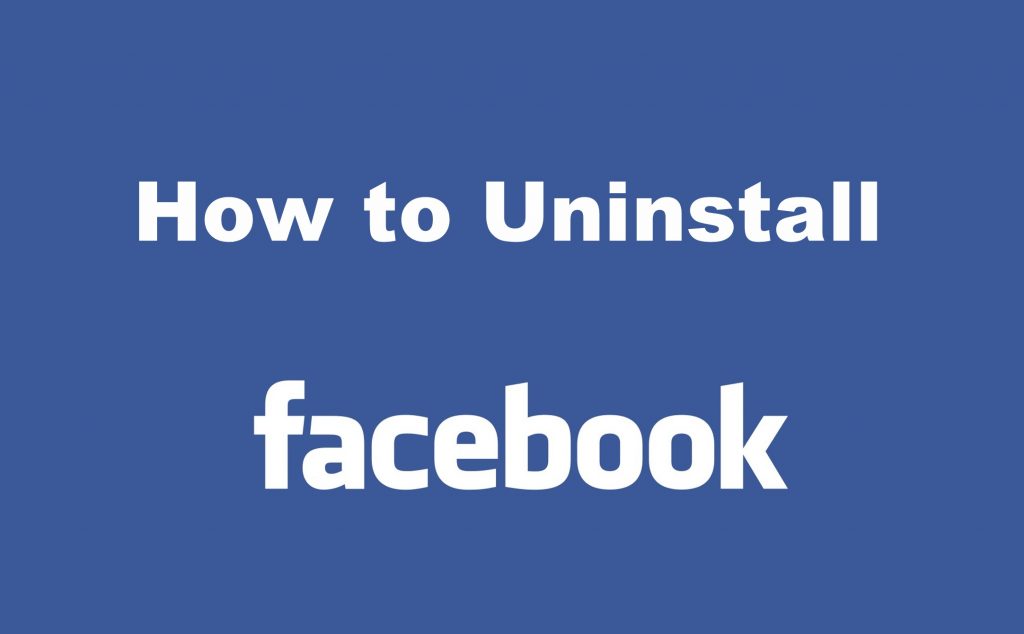 Facebook is one of our integral part of life, but not to all of us. Some won’t like Facebook and need to get rid of it. Some will continuously use the app. In some brands of smartphones, Facebook comes with pre-installed. Uninstalling pre-installed apps on a smartphone is not an easy task. If you want to uninstall Facebook, you need to follow certain steps.

Uninstalling Facebook on iOS devices is one of the easiest things to do. Tap and hold the Facebook app for 2-3 seconds. A pop-up will appear. Tap on the Delete App option. A confirmation screen will appear, tap on the Delete button. The app will be uninstalled.

(1) Tap and hold the Facebook app on your smartphone.

(3) A confirmation screen will appear. Tap on the Uninstall button. The Facebook app will be uninstalled.

Some brands of Android smartphones also offer this method even though Facebook is a pre-installed app. If you can’t uninstall the app in this method, follow the below steps.

(1) Go to Settings on your smartphone.

(2) Tap on the Apps or Apps Management option. The name of the option may vary based on a smartphone.

(5) On the confirmation screen, tap on the OK button.

(6) In some brands, you can tap on the Force Stop or Disable button. This will stop Facebook from background activities.