How to Get Disney Plus on Xbox Gaming Console 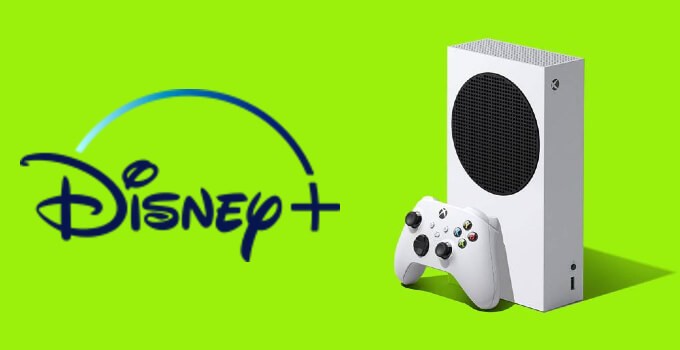 Disney Plus app is available on the Microsoft Store officially. You can install the app from the Store easily.

How to Get Disney Plus on Xbox?

(1) Switch on your Xbox console and get to the home screen.

(3) On the Microsoft Store, navigate to the Search apps option.

(4) The on-screen keyboard with a search bar will appear. Type Disney+.

(5) Select the Disney+ app from the apps displayed.

(6) On the next screen, tap the Install button.

(8) Now, tap the Launch button to open the Disney+ app.

How to Use Disney Plus on Xbox?

(1) Open the Disney Plus app on your Xbox console.

(4) Now, you get the home screen of Disney+. Choose your favorite movie or series and watch it on your Xbox console.

(5) Disney+ app allows you to add different profiles to use. To create another profile, go to the My Profile option.

With the new profile, you can use the Disney Plus app for two different users with the same login ID.

Recently, Disney+ discontinued its free trial in all the available countries. To access the Disney+ app, you have to buy the $6.99 per month pack or $69.99 per year pack. But, if you have an Xbox Game Pass Ultimate subscription, you can get one month of free trial for the Disney+ app. You can redeem the offer anytime before 2nd March 2021

Xbox Game Pass Ultimate costs $14.99 per month. It is the highest tier of subscription from Xbox. With that, you will get advanced multiplayer games, bonus games, exclusive user discounts in Microsoft Store, connect with the Xbox Community, and access over 100+ high-quality games for both console and PC.

Install the Disney Plus app on your Xbox console and watch your favorite video title. With Disney+, you will get video content from Disney, Marvel, Pixar, Star War, and National Geographic. Use your Xbox Game Pass Ultimate to get the one-month free trial of Disney Plus. If you have any doubts about the above article, let us know in the comments below.