How to Watch Sling TV on Apple TV [All Versions] 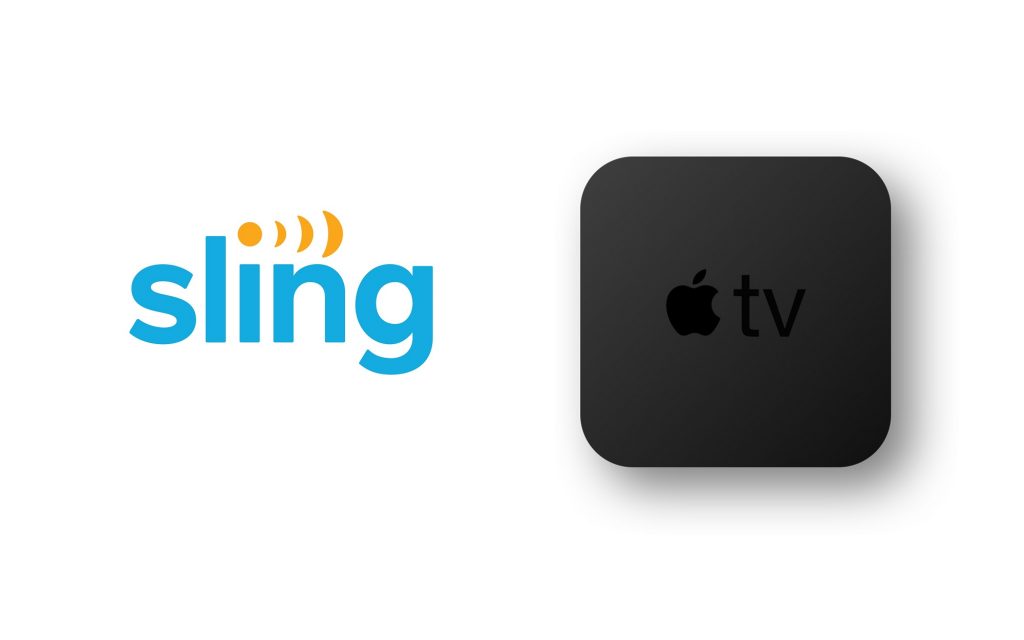 Among a number of Streaming services, Sling has secured a decent amount of subscriptions. It is yet another subscription-based service that streams your favorite content and TV shows. Though it is being operated by Dish, you don’t need a Dish subscription. If you are in any US region, then you can easily subscribe and use Sling TV. Sling TV is compatible with most streaming devices, including Apple TV. If you are an Apple TV user, you can easily stream Sling TV content.

As said earlier, Sling TV is a subscription-based streaming service. There are three types of Packages:

To know more about the package and channels included, click here.

There are plenty of other devices as well.

TV support: Sling TV provides native support to all Android Smart TVs; It is also available on streaming devices like Firestick, Roku, Apple TV (Later 2015 versions), and Chromecast even on Xbox One.

Mobile: Android phones and tablets; iOS devices include the iPhone or iPad.

How to Watch Sling TV on Apple TV

You can install Sling TV from the app store, which launched in 2015. For previous versions, the only option is to Airplay.

How to Install Sling TV on Apple TV

With the help of your Apple TV remote, by using the touchpad or Siri voice command, open the App Store on your TV. Then, search for Sling TV and click on the Sling TV app from the suggestions. Click on the Install button and wait until the app gets installed on your Apple TV.

Open the app from your home screen and log in with the credentials with a subscription. Now start streaming the video which you want to stream on Apple TV.

The versions of your TV before 2015 don’t have native support for the Sling TV app. So the only choice left is Airplay. If you have Apple packaged living room, this is so simple.

1. Download and install the Sling TV app on your iOS device.

2. Play the content which you want to stream on your TV.

3. Swipe up from the bottom of your iPhone to get various menu options.

4. Choose the Airplay icon by tapping it.

5. Choose your Apple TV. The iOS mobile will scan and find the TV if it is connected to the same WiFi network.

Now the content you streamed on your iPhone will play on your TV.

Related: How to Watch Fibe TV on Apple TV

The above are the different ways to stream Sling TV content on your TV. You can install the app on Apple TV 4th gen and 5th gen. For earlier versions, you have to use the airplay option. If you have any queries with the above steps, please mention them in the comments section.

The Apple TV app store offers the Sling TV app for free installation. You must get a Sling TV subscription to stream the live TV channels.

[2] How to solve when Sling TV not working on Apple TV?