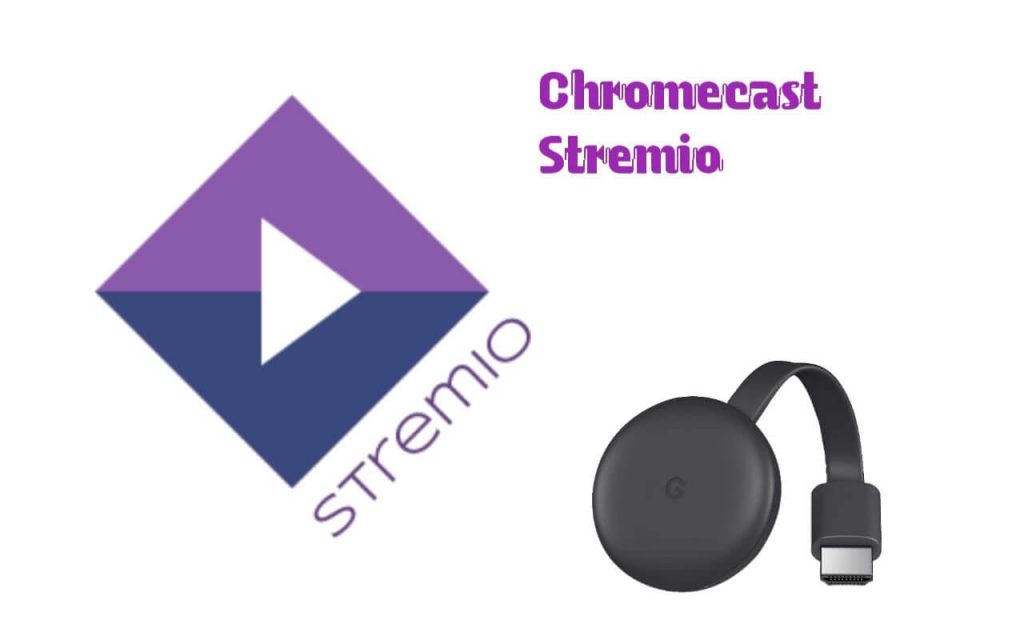 Stremio is the best media streaming app to watch movies, TV shows, series, and more for free. This application is similar to Kodi, and you need to access the content by installing the Stremio add-ons. You can also download addons on Stremio from third-party sources. The Stremio app is compatible with several devices such as Android, iOS, Roku, Firestick, Chromecast, etc. If you love to watch Stremio content on a big screen, then Chromecast is the best device to choose. Stremio is a Chromecast-supported application. You can directly cast the app on your Chromecast-connected TV. To cast the Stremio app from your PC, you need to use the Google Chrome browser.

Before moving into the steps, make sure to have the things listed below.

How to Chromecast Stremio from Smartphone [Android and iOS]

2. Install the Stremio app from App Store or Play Store.

Note: Stremio iOS app is a limited version, and you cannot expect all of its add-ons to work.

3. After the installation, launch the Stremio app on your device.

5. Select and play any video on the Stremio app.

7. Further, choose your Chromecast device from the available devices nearby.

8. Once both devices are connected successfully, you will see the video on your Chromecast-connected TV.

How to Chromecast Stremio from Windows/Mac PC

It is important to keep your PC and Chromecast TV connected to the same Wi-Fi.

2. Once downloaded, launch the file and install the app.

4. Select Allow access on the security alert box to let Stremio connect to the internet.

6. Launch Google Chrome on your Windows or Mac PC and click the three-dotted icon (⋮) at the top right corner.

7. Choose the Cast option and select your Chromecast device.

9. Now, the PC screen will mirror your Chromecast-connected TV.

10. Finally, play any video on the Stremio and start enjoying it on the big screen.

1. Can you cast Stremio on Chromecast?

Yes. The Stremio app has in-built cast support. So, you can cast the app on your Chromecast TV.

2. Can you get Stremio on Google TV?

Yes. You can install the Stremio app from the Play Store on Google TV.

3. Which is the best alternative for Stremio?

Kodi, Plex, and Emby are the best alternatives for Stremio.